Mass Effect: Andromeda takes you to the Andromeda galaxy, far beyond the Milky Way. There, you'll lead our fight for a new home in hostile territory - where WE are the aliens.

It's been out a few weeks and already players are experiencing some less than ideal issues with Mass Effect: Andromeda, though the way may finally be over as the developers have listened to feedback and will be addressing some of the game's major problems with a patch that will release on Thursday April 6th. Among the fixes players will finally get increased space for their limited inventory storage, a fix to the dreaded "Zig Zag Animation", an option to skip galaxy map travel cutscenes, better lip sync animations and much more.

In the upcoming months BioWare has plans to make even more changes to the game including: 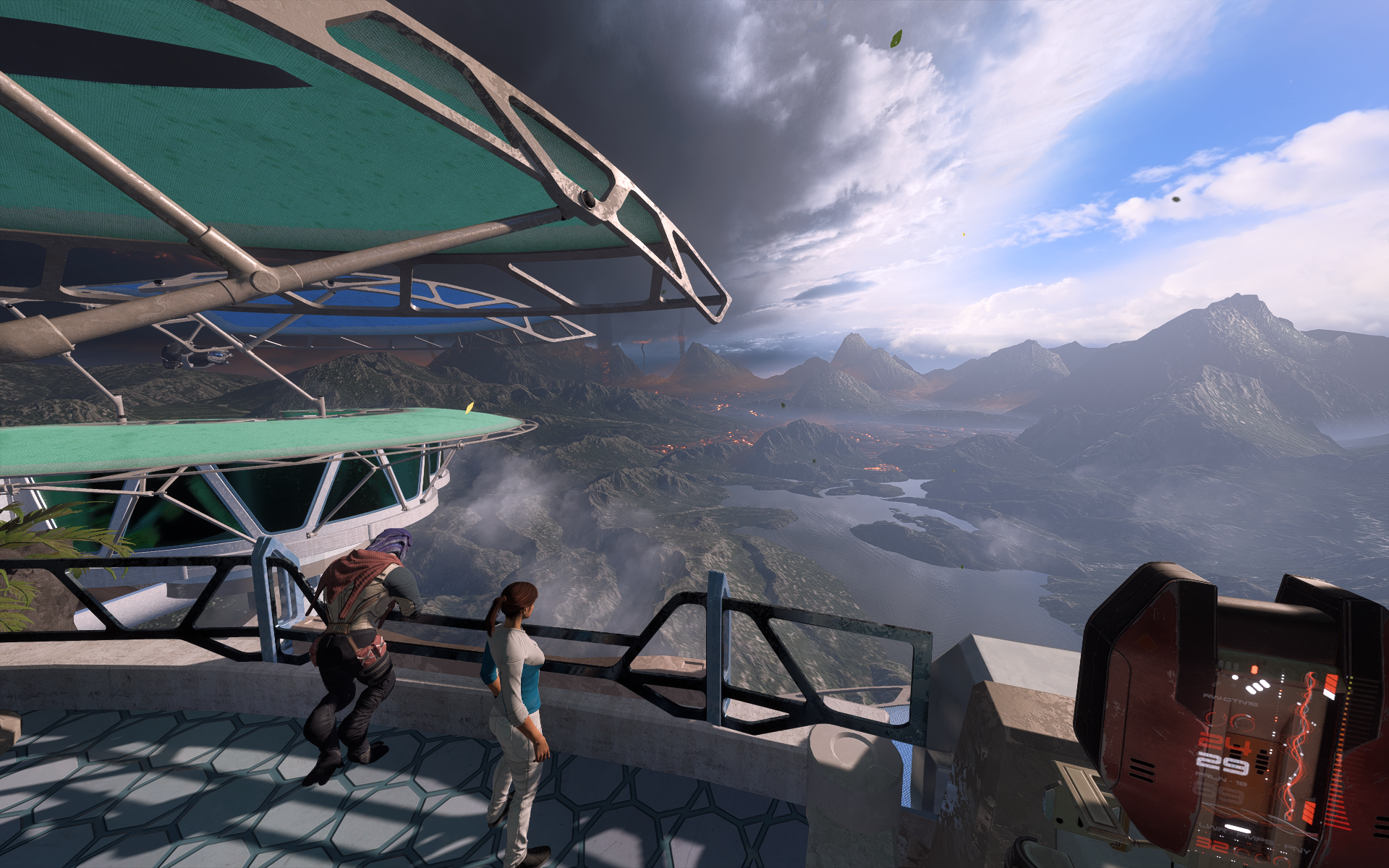 Take a look at the patch coming on Thursday in detail, with the patch notes below:

Hopefully these changes will iron out of some issues that players are having, I can say that it's not fun with the limited inventory space and will be glad when we get more options for increasing it. The animations haven't bothered me as much, but I would like to see more improvements on the character models for Ryder. Plus it's a relief to see that we can finally have an option to skip traveling between planets as it felt a long part of the game (great for a while but eventually something you'll get tired of).