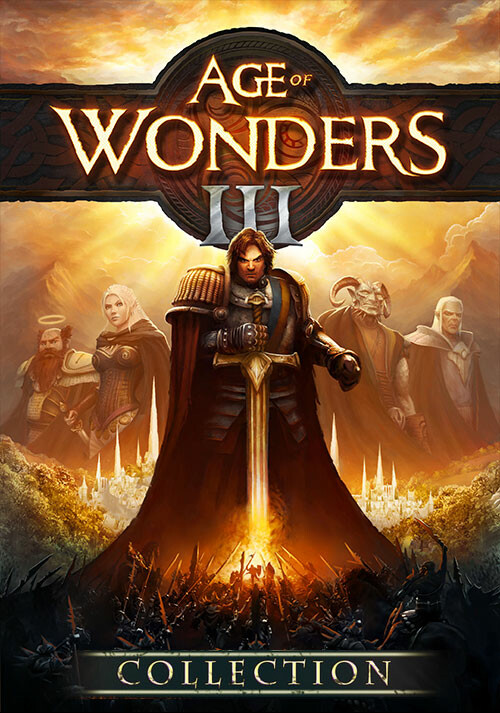 Add Age of Wonders III Collection to your wishlist 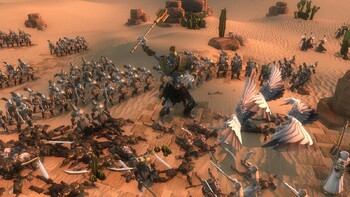 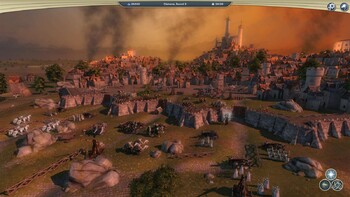 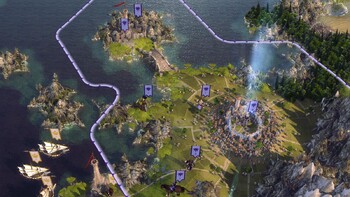 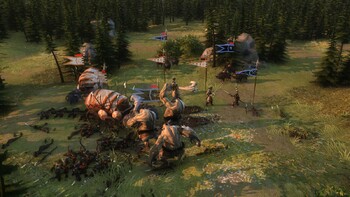 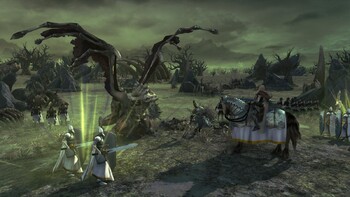 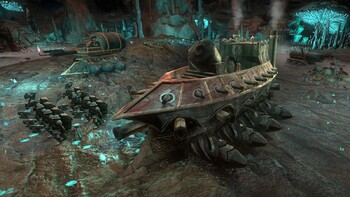 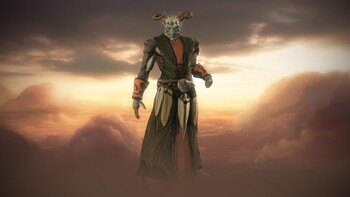 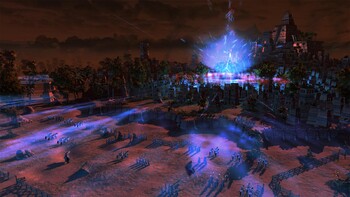 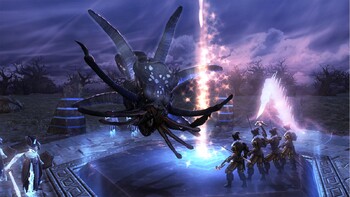 Buy Age of Wonders III Collection as a Steam Key.

Create an Empire in your own Image

Eternal Lords Expansion
Eternal Lords is the major, second expansion for the acclaimed strategy game Age of Wonders III, marking one year of continuous development since its release. With the introduction of the Tigran and Frostling races and the new Necromancer class, players must adapt to a world on the brink of cataclysmic change. New features such as the Race Governance system, which allows players to tailor features of each race in their empire to meet their strategic needs, add new layers of depth to empire development and diplomacy. Embrace the forbidden powers and reign for eternity!

Deluxe Edition - Dragon’s Throne Scenario
An extra large standalone scenario. Legends tell of dragons who ruled the fabled Sea of Flames at the dawn of time. However, no one has seen a True Dragon in living memory. The Isles are still loaded with treasure and have become popular with adventures, merchants, scoundrels and sightseers. Now eight rival lords have found a mysterious dragon’s egg, and each sees it as proof of their claim to the Dragon’s Throne. The sages warn they risk unleashing the wrath of the Dragons, but the Lords pay no heed as they prepare for war. You can play the Dragon’s Throne versus AI opponents or in multiplayer with up to 8 players.