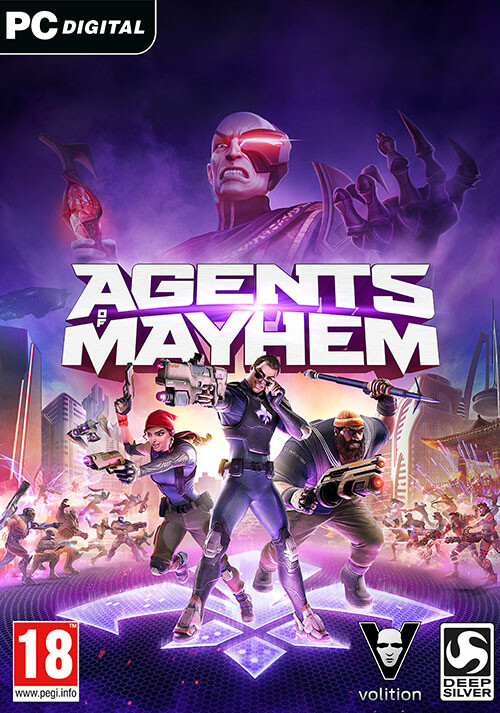 Add Agents of Mayhem to your wishlist

Videos and Screenshots Agents of Mayhem 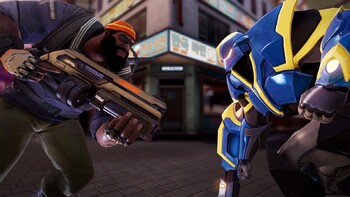 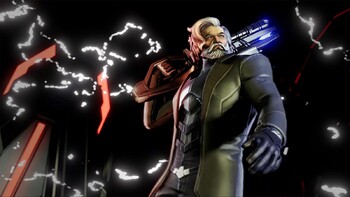 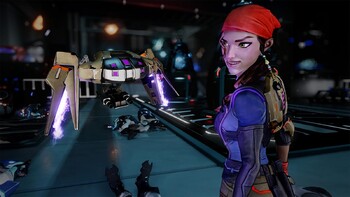 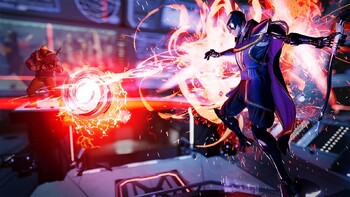 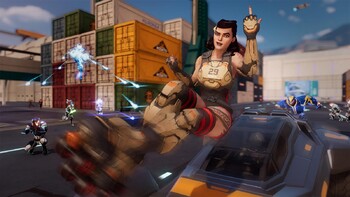 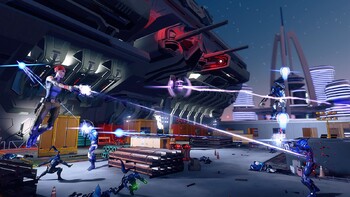 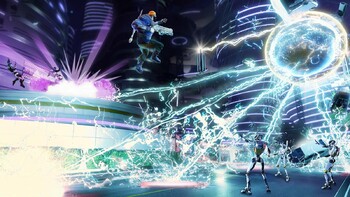 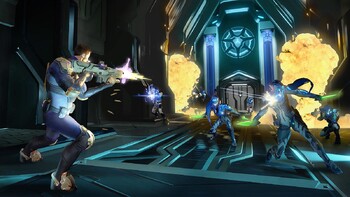 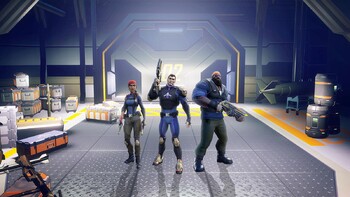 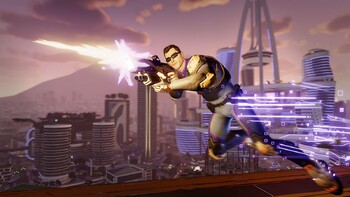 The Agents of Mayhem are preparing to take on the might of LEGION when the game launches tomorrow! Take a look at this explosive launch trailer while you wait to cause mayhem in the stree...

One of the biggest features for the upcoming open world shooter Agents of Mayhem will be the ability to swap characters on the fly, learn more about the character swapping in this new vid...

Description of Agents of Mayhem

Agents of MAYHEM is the latest open-world, third-person action game from the creators of the Saints Row franchise!

"Agents of Mayhem is absurd, but it leans into its own insanity in a charming way and backs it all up with fun, destructive action"

"Agents of Mayhem does a good job paying homage to the cartoon and live-action TV heroes of the 80s and 90s, and revels in the absurd tropes and idiosyncrasies of those inspirations...."

Problems with Agents of Mayhem?