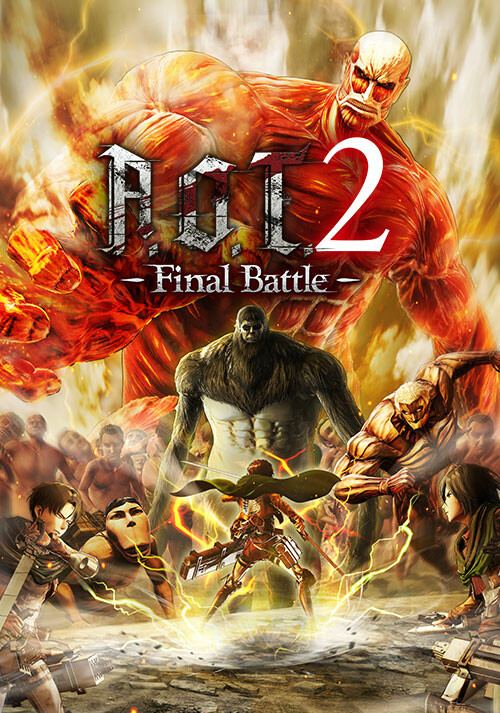 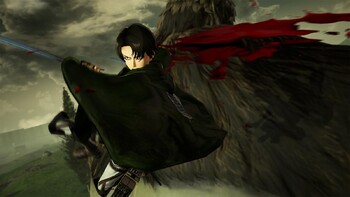 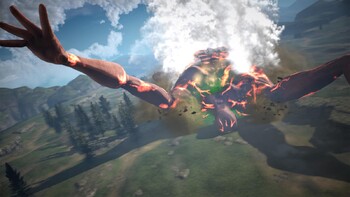 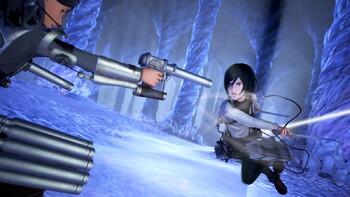 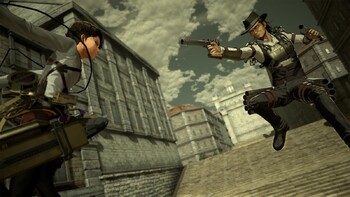 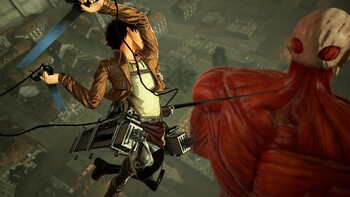 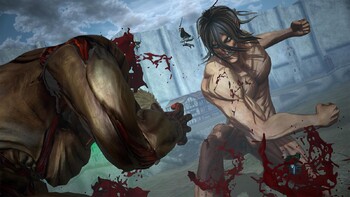 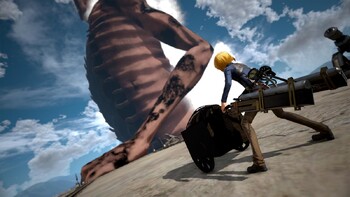 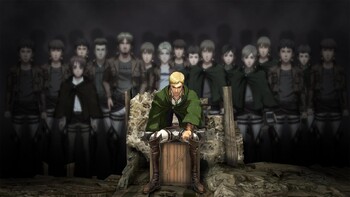 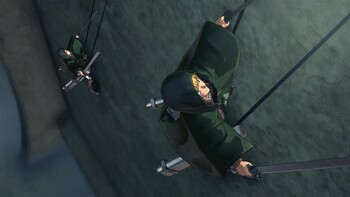 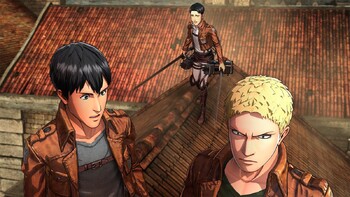 Attack on Titan 2 gets a new Gameplay Trailer

The crazy hack and slash world of Attack on Titan 2 comes to PC and consoles next month on March 20th. Get a look at some of the new gameplay coming to the sequel with this new trailer!

"Attack on Titan 2: Final Battle Upgrade Pack" contains the latest content for the tactical hunting action series based on the hit anime series "Attack on Titan."