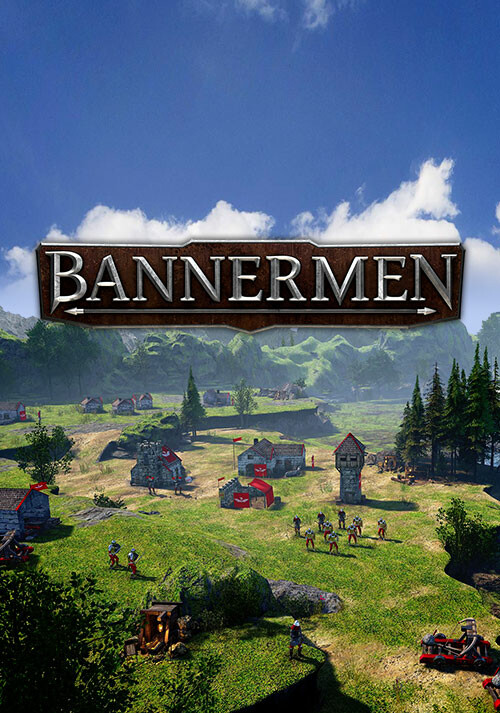 Add Bannermen to your wishlist 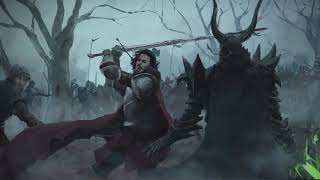 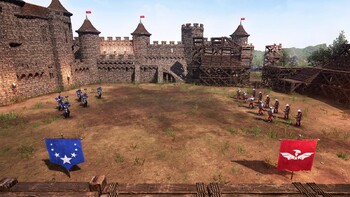 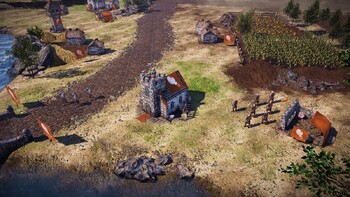 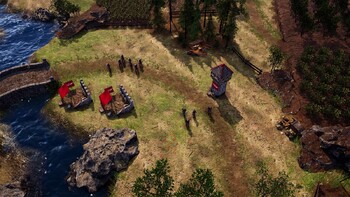 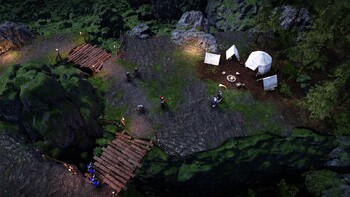 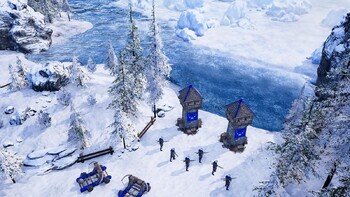 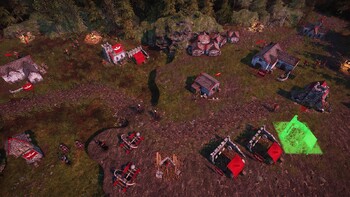 Bannermen is a real-time strategy game that takes place in the semi-fantasy medieval realm of Valtoria. While staying true to its roots, Bannermen takes the best elements from the genre and adds its own unique flair to it.

Having suffered a crushing defeat in the Battle of Beckron, you, Lord Berrian must now regain former bannermen that have surrendered to Lord Karthor. The days of chasing glory are over, as terror spreads and forces ever greater sacrifices to hold Lord Karthor’s men at bay. Without a home and much time to spare, you must travel the vast lands of Valtoria to obtain supplies and convert soldiers to your righteous cause.

With a strong focus on unit control, battling for map control and performing well in enemy encounters are vital. Take manual control over each unit and use its abilities wisely. To become a successful commander, you also need to manage your resources well and establish your bases strategically. Each map has unique nature powers, which are spells that can be cast to cause your enemy tremendous damage. Unlocking these nature powers is a constant struggle as you have to build and defend temples, which can only be erected in holy spots that are located on strategic positions on each map. Other than this, you also have a hero unit under your command, which can be levelled up to become stronger and unlock powerful spells.

Besides online matches and custom games, Bannermen features a full-length singleplayer campaign, that lets you dive into the realm of Valtoria as its hero. Command troops, free prisoners, infiltrate strongholds, manage resources and construct buildings in order to achieve victory in the great war. Learn to fight in many vastly different environments; use sandstorms to hide your advance, set up traps against incoming attacks or why not blow up your enemies with an explosive barrel? With creativity, you must use your surroundings to gain an advantage.