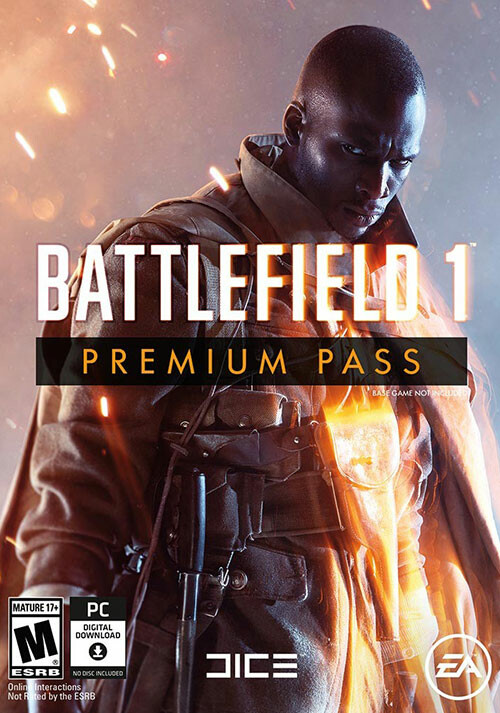 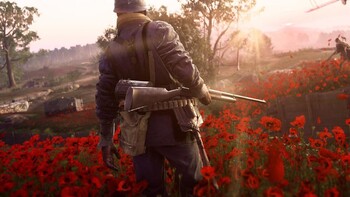 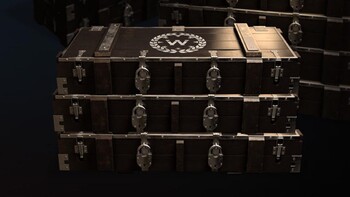 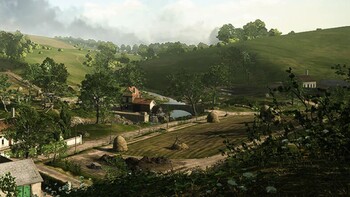 Players of Battlefield 1 are set to see a big year with content coming through the year, in the upcoming months there will be a few updates that will bring 6 new maps and more which will ...

They Shall Not Pass DLC adds a Disney's Up Easter Egg!

When it comes to Easter Eggs many games feature references to popular movies, TV shows, music or more and Battlefield 1 has continued this trend with the latest DLC pack "They Shall Not P...

Conquer the entire Great War with the Battlefield™ 1 Premium Pass. Get access to 16 multiplayer maps, new Operations and game modes, Elite classes and more in four themed digital expansion packs. Complete challenging weapon assignments to unlock everything from new blades to firearms. Gear up and charge every front!

Experience close-quarter fights and huge tank battles on the Western Front with Battlefield™ 1 They Shall Not Pass.

Enter the war's biggest front with the Russian army. Fight in snow-covered ravines and a freezing archipelago in Battlefield™ 1 In the Name of the Tsar.

Participate in the amphibious warfare of WWI, then engage in the daredevil Zeebrug Raid and Gallipoli Offensive in Battlefield™ 1 Turning Tides.

Conquer bitterly contested ground with brutal tools and join in some of the most infamous battles of WWI in Battlefield™ 1 Apocalypse.

New frontline battles. Join the French army in They Shall Not Pass, battle for control of the Eastern Front with In the Name of the Tsar, take to the seas in Turning Tides and descend into nightmarish horror in Apocalypse.

INTERNET CONNECTION, EA ACCOUNT, ACCEPTANCE OF PRODUCT AND ORIGIN END USER LICENSE AGREEMENTS (EULAS), AND INSTALLATION OF THE ORIGIN CLIENT SOFTWARE (www.origin.com/about) REQUIRED TO PLAY. YOU MUST BE 16+ TO ACCESS ONLINE SERVICES AND FEATURES. EA ONLINE PRIVACY POLICY AND TERMS OF SERVICE CAN BE FOUND AT www.ea.com. PLEASE REVIEW EULAS AND ADDITIONAL IMPORTANT DISCLOSURES APPLICABLE TO SPECIFIC PRODUCTS AT www.ea.com/1/product-eulas. ONLINE FEATURES AND SERVICES ARE NOT GUARANTEED. EA MAY RETIRE ONLINE FEATURES AND SERVICES (IF ANY) AFTER 30 DAYS NOTICE POSTED ON www.ea.com/1/service-updates. EA MAY PROVIDE CERTAIN INCREMENTAL CONTENT AND/OR UPDATES FOR NO ADDITIONAL CHARGE, IF AND WHEN AVAILABLE.