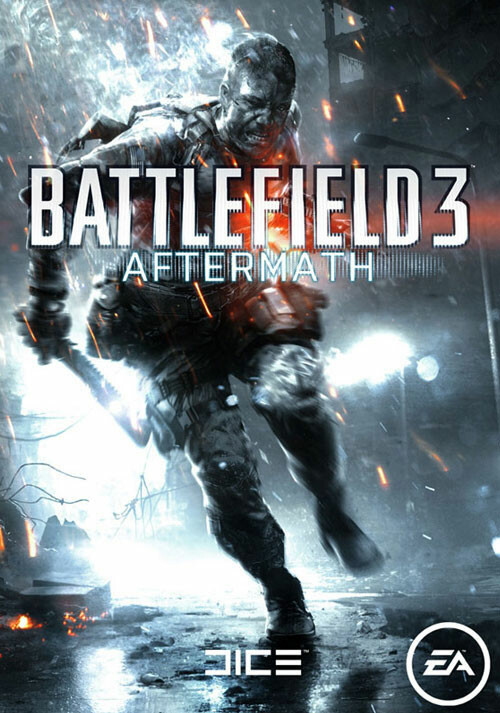 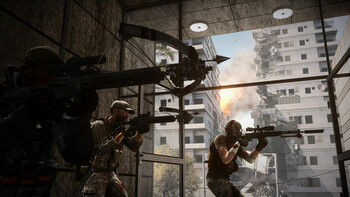 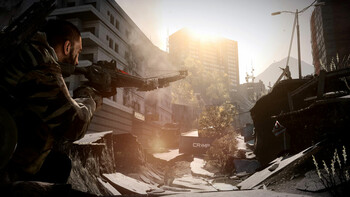 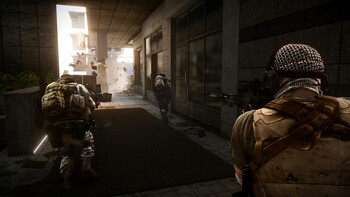 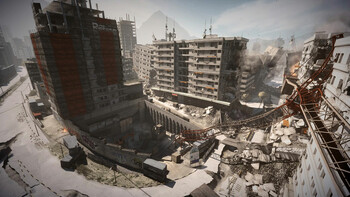 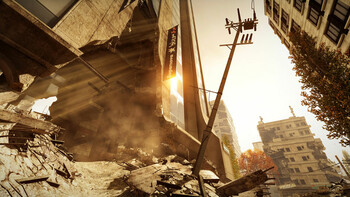 Set amongst the shattered districts, streets and surrounding villages of a post-earthquake Tehran, Battlefield 3™: Aftermath depicts a continuing struggle for supremacy and survival amongst the devastation.

With operational capacity severely compromised the opposing forces must adapt and engage in vertical and horizontal urban combat amongst the dust and rubble with cracks and fissures in the terrain providing unexpected cover and paths to objectives. Additional support comes in the form of heavily modified troop transports and civilian vehicles specially adapted to deliver deadly force to the enemy.