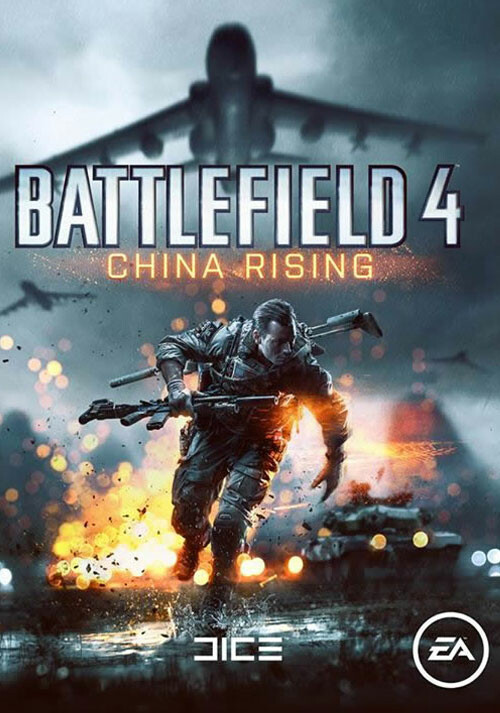 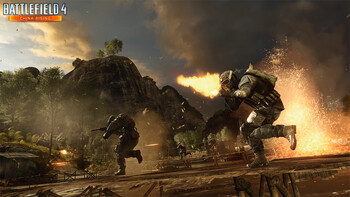 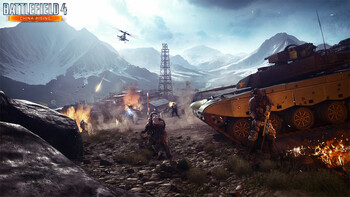 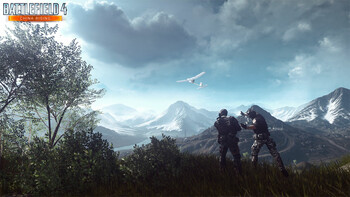 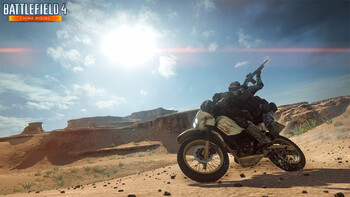 The battle continues on the Chinese mainland with the release of Battlefield 4 China Rising. All-new maps, vehicles, gadgets, and a new game mode await you in this thrilling expansion.