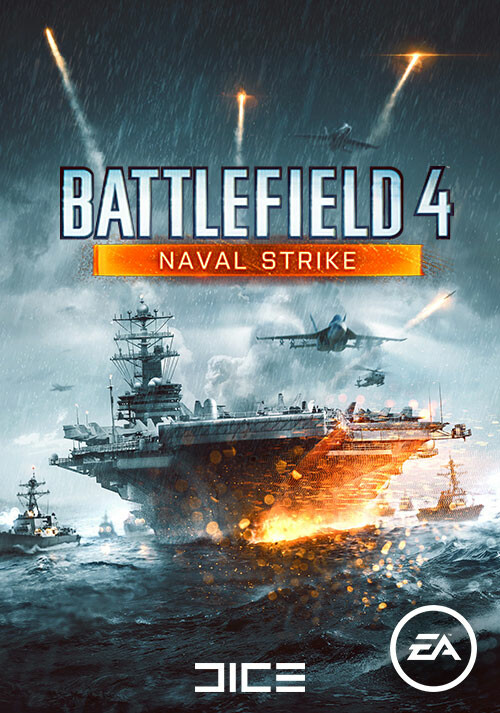 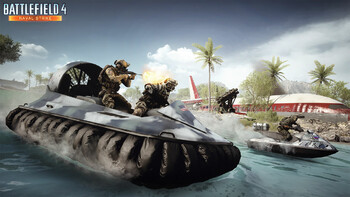 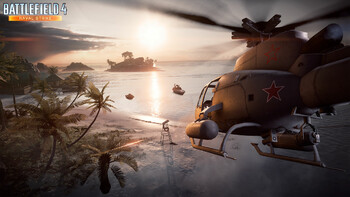 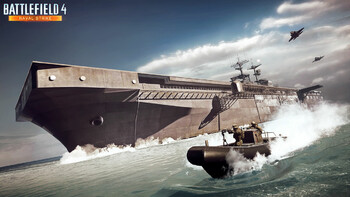 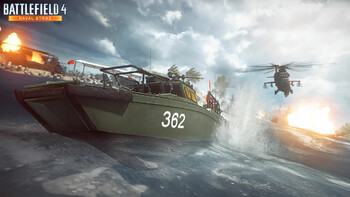 Battlefield 4 Naval Strike takes the intense and dramatic water-based combat introduced in Battlefield 4 to the next level with a new amphibious vehicle and four all-new mapsset in the South China Sea.