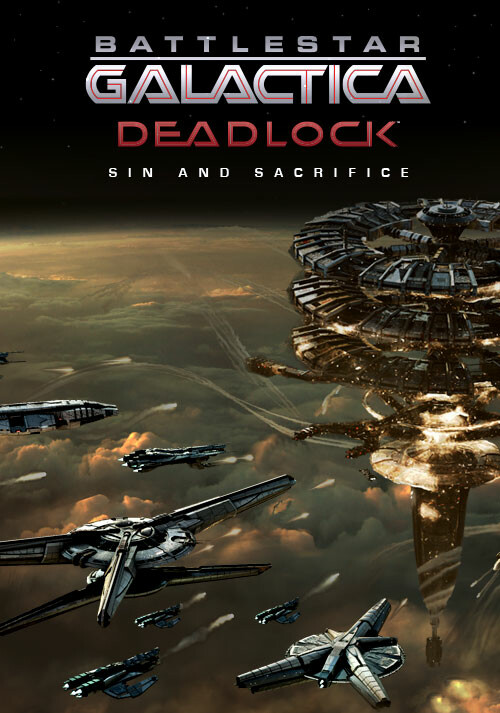 Add Battlestar Galactica Deadlock: Sin and Sacrifice to your wishlist 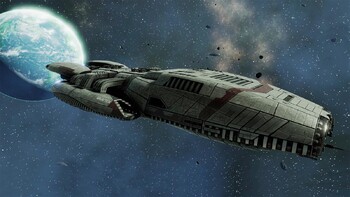 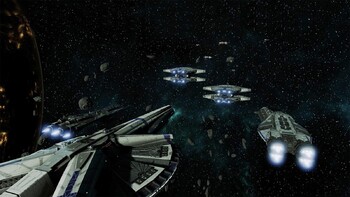 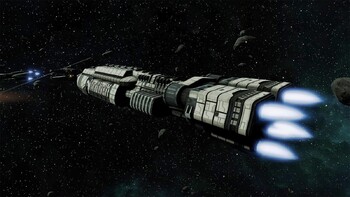 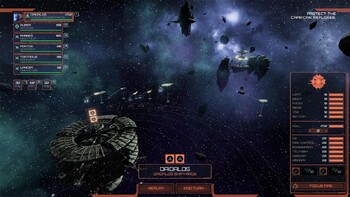 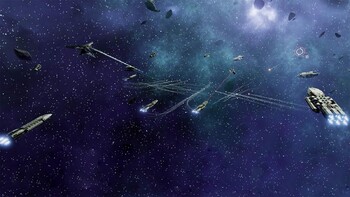 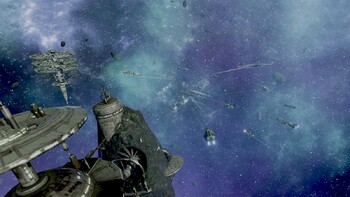