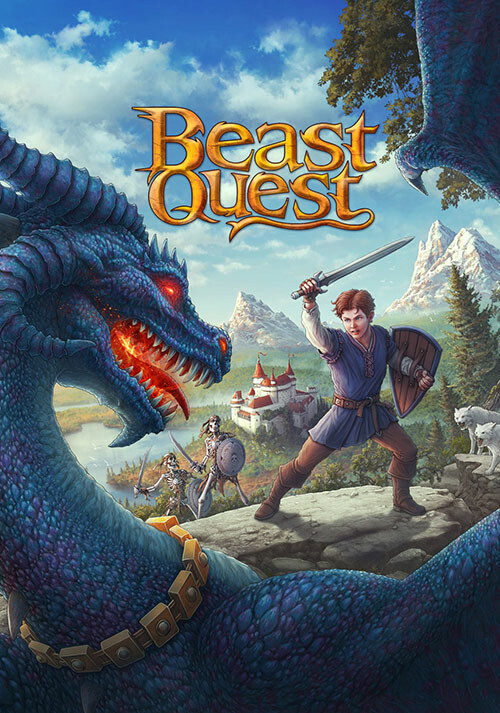 Add Beast Quest to your wishlist 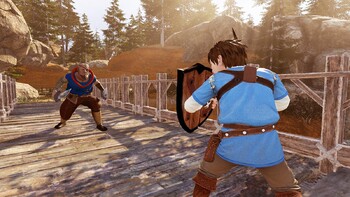 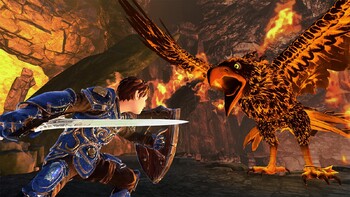 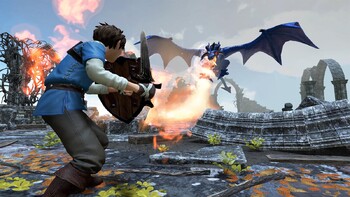 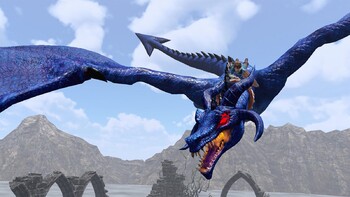 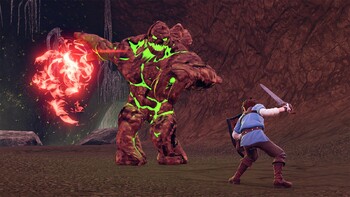 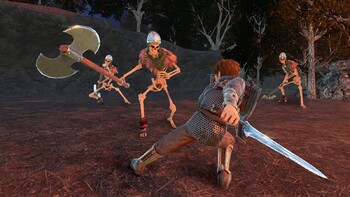 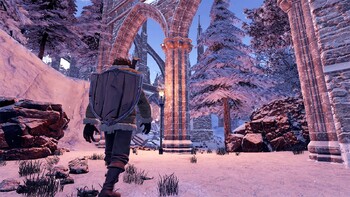 Embark on an epic action-adventure to save the Kingdom of Avantia from ruin. Based on the best-selling fantasy novels, Beast Quest comes to Steam for the first time ever, with a rich, progressive storyline, vibrant settings, and an excess of compelling challenges.