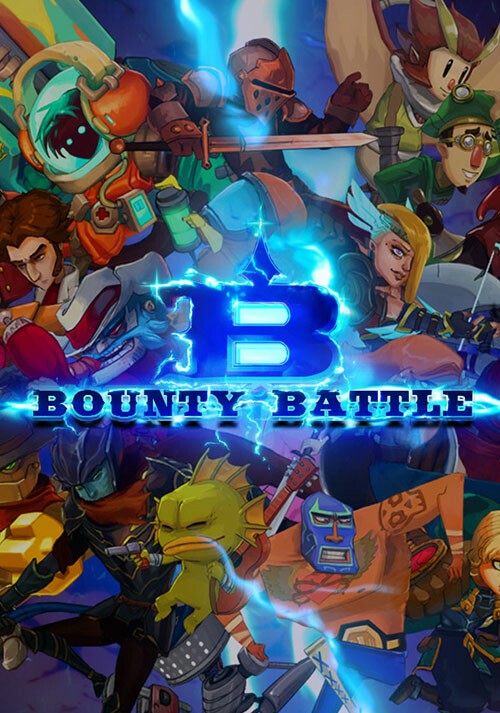 Add Bounty Battle to your wishlist 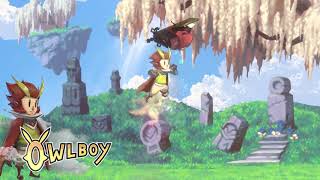 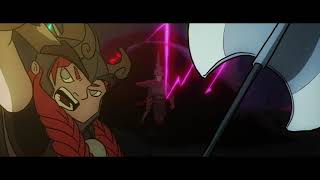 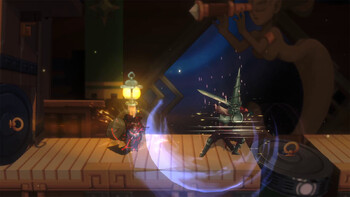 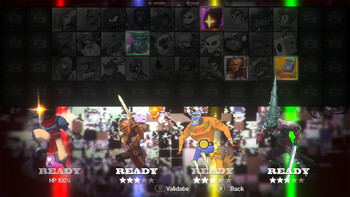 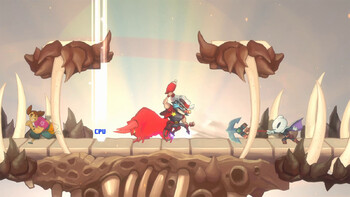 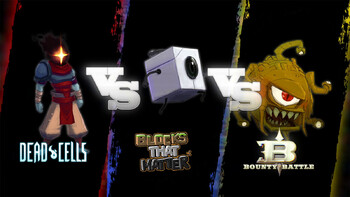 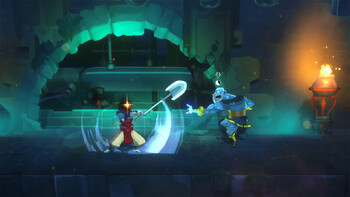 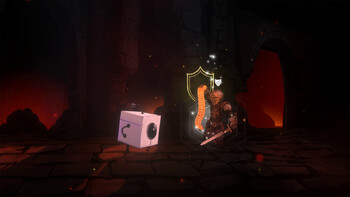 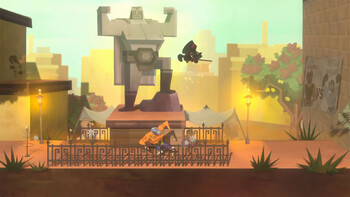 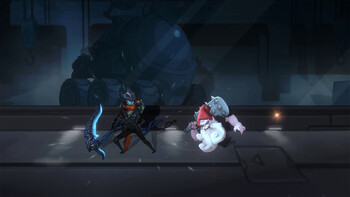 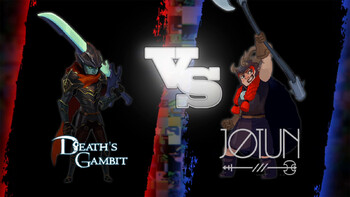 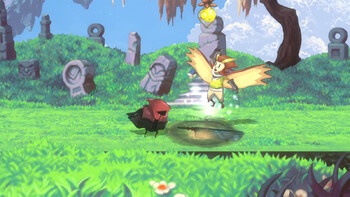 Bounty Battle requires a controller in order to play. Playing with a keyboard and mouse isn't supported.

Buy Bounty Battle as a Steam key at Gamesplanet.com

Bounty Battle is the ultimate indie fighting game: a new 2D fighter, where you can pit your favourite indie heroes against one another! Indie heroes from games like Guacamelee! and Darkest Dungeon, to Dead Cells, Owlboy & more battle it out in this fighter frenzy. Bounty Battle features 20+ characters, each with their own Minion companion and unique abilities. Battle across levels inspired from the characters' own game worlds with up to 3 other players.

The Story
A supernatural event of unknown origin caused huge vortexes to form across the multiverse. It selected the greatest warriors from each world, and bestowed upon them magical powers.Each world has its eye on the prize, fighting for ultimate control over the multiverse… with their own respective champions – who also happen to have a bounty placed on their head! Now is the time to decide who will control the Universe. All worlds collide in this final confrontation to determine the fate of the Universe.

This is the Bounty Battle...

You won't find another indie mash up like this!