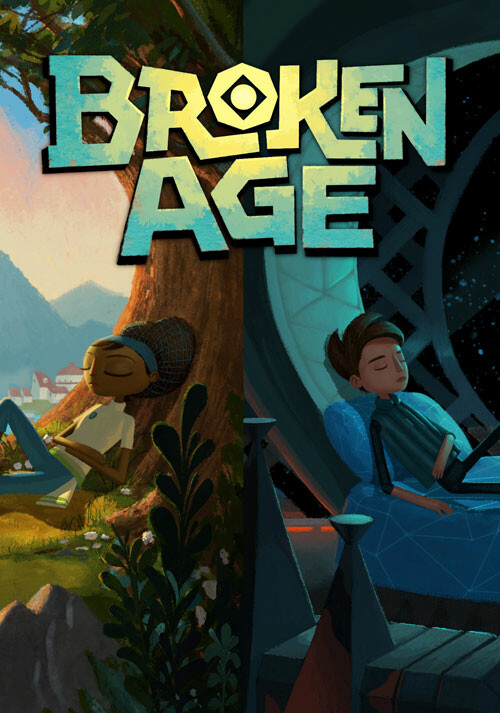 Add Broken Age to your wishlist 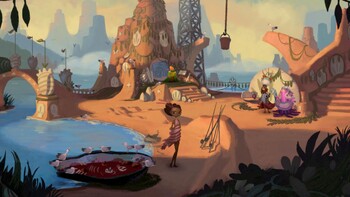 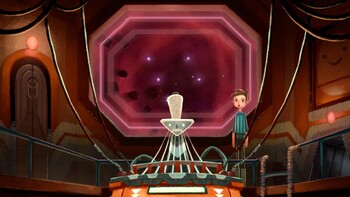 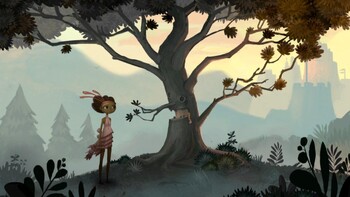 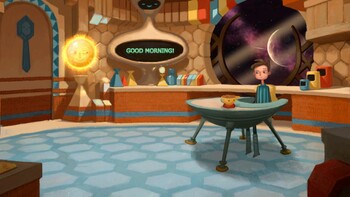 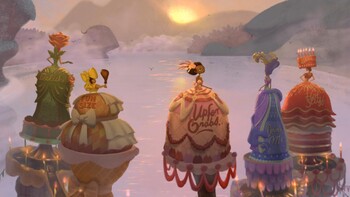 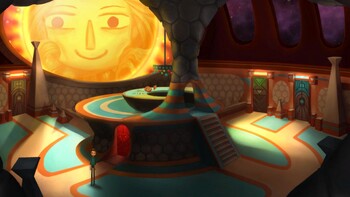 Buy Broken Age as a Steam key at Gamesplanet.com

The first graphic adventure by Tim Schafer in sixteen years, Broken Age began in a historic, record-breaking Kickstarter campaign. Now it's here in all its beautiful, 2D, hand-painted glory, with an original orchestral soundtrack and an all-star vocal cast.

Broken Age is a timeless coming-of-age story of barfing trees and talking spoons. Vella Tartine and Shay Volta are two teenagers in strangely similar situations, but radically different worlds. The player can freely switch between their stories, helping them take control of their own lives, and dealing with the unexpected adventures that follow.

Act 1 is available now, and the act 2 conclusion will arrive as a free update in 2015!

"The disappointing second half lets it down, but even at best, Broken Age is far from the genre's greats."

"Taken as a whole, Broken Age is still a easy-to-recommend, extremely charming game with some lovely messages about growing up. But it isn't quite the landmark achievement in video..."

"In its finished form, Broken Age is every bit the modern point-and-click classic its strong first act implied it would be. With an entertaining story and clever puzzles wrapped in a..."