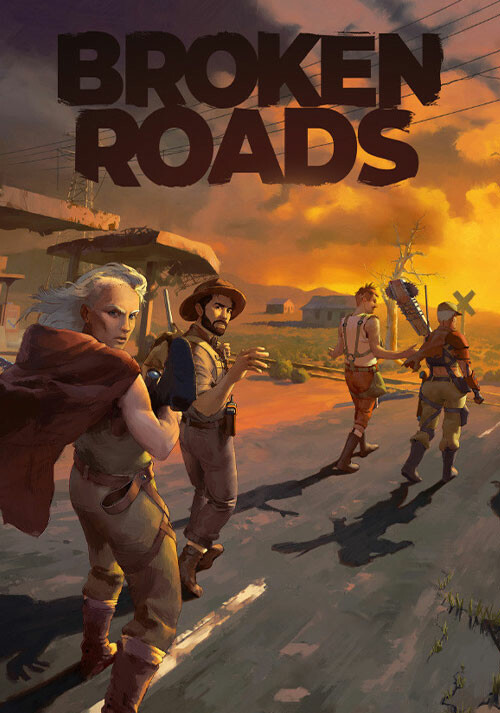 Add Broken Roads to your wishlist 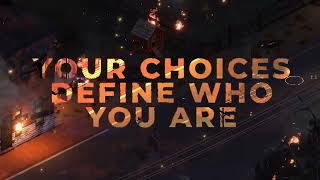 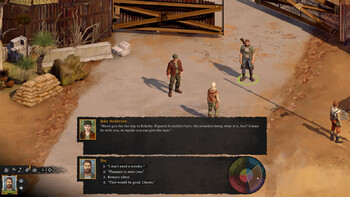 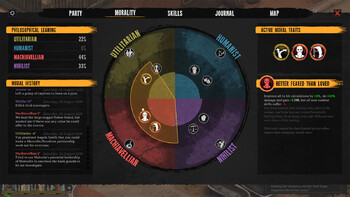 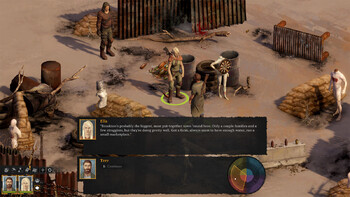 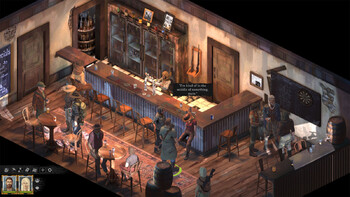 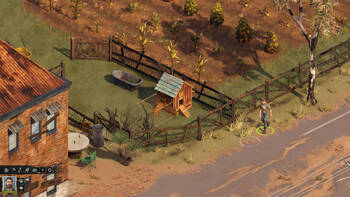 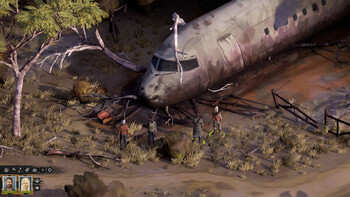 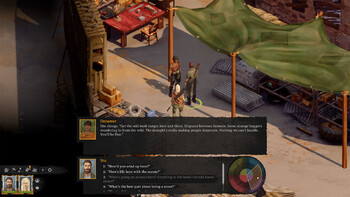 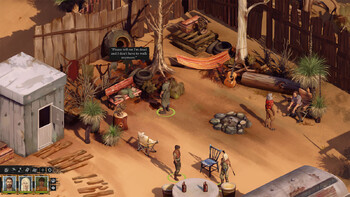 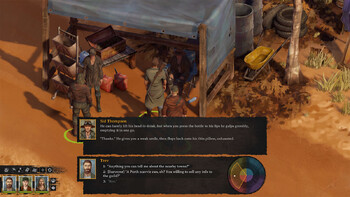 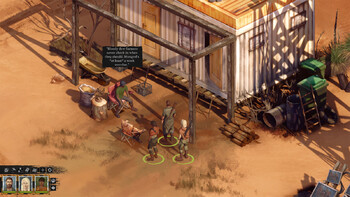 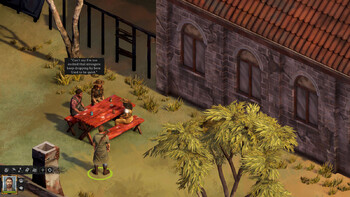 Buy Broken Roads as a Steam key at Gamesplanet.com

Born of a love for traditional computer role-playing, Broken Roads provides a rich, engaging narrative in which players make their way across a desolated future Australia. Blending together traditional and all-new role-playing elements on top of a classless system offering nearly unlimited character development options, Broken Roads presents players with an original morality system: the Moral Compass. This novel design sees dialogue options and questing decisions influence, and be influenced by, a character's philosophical leaning.