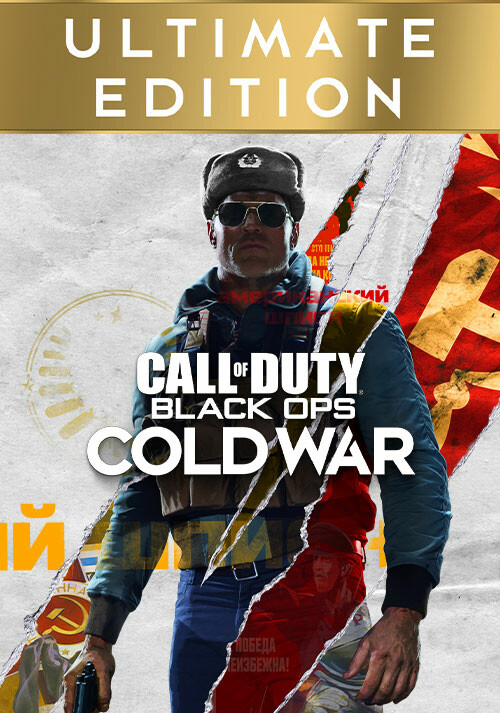 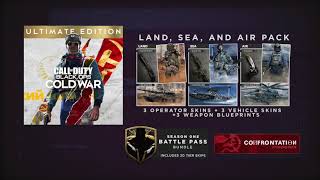 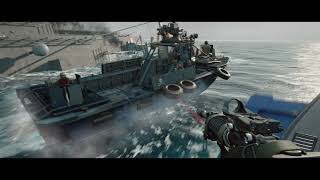 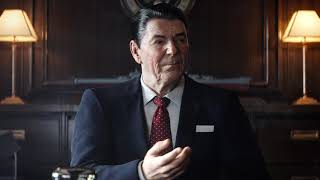 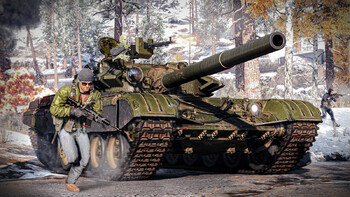 The next evolution of Call of Duty Multiplayer begins later this year with the launch of COD Black Ops Cold War on November 13th. Find out more about the modes, maps and operators coming ...

Activision prepares to give the world the first official Multiplayer reveal of Call of Duty: Black Ops Cold War in an official livestream event on Wednesday, September 9th from 10am PDT /...

The Ultimate Edition is packed full of content and delivers the best value for fans. Contents include:

Black Ops Cold War will drop fans into the depths of the Cold War’s volatile geopolitical battle of the early 1980s. Nothing is ever as it seems in a gripping single-player Campaign, where players will come face-to-face with historical figures and hard truths, as they battle around the globe through iconic locales like East Berlin, Vietnam, Turkey, Soviet KGB headquarters and more.

As elite operatives, you will follow the trail of a shadowy figure named Perseus who is on a mission to destabilize the global balance of power and change the course of history. Descend into the dark center of this global conspiracy alongside iconic characters Woods, Mason and Hudson and a new cast of operatives attempting to stop a plot decades in the making.

Beyond the Campaign, players will bring a Cold War arsenal of weapons and equipment into the next generation of Multiplayer and Zombies experiences.

Welcome to the brink. Welcome to Call of Duty®: Black Ops Cold War.

**Offer content and availability may vary by region and is subject to change. Call of Duty®: Modern Warfare®/Call of Duty®: Warzone™ on PC required to redeem offer. Sold/downloaded separately. Must be redeemed by November 13th 2021.

***Battle Pass and Tier Skips will be accessible in Call of Duty®: Black Ops Cold War once the first Battle Pass is made available in game. Battle Pass redemption applies to one season of Battle Pass only.