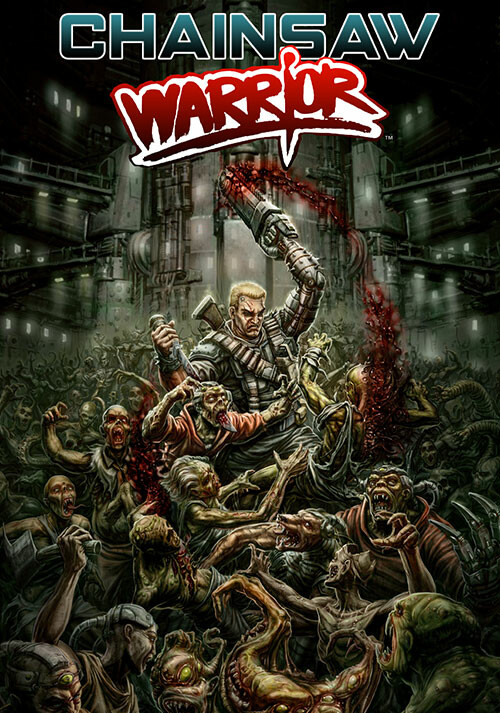 Add Chainsaw Warrior to your wishlist 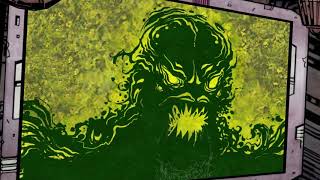 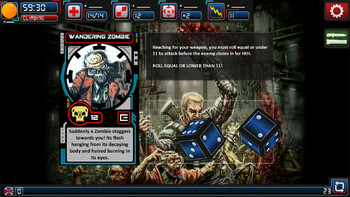 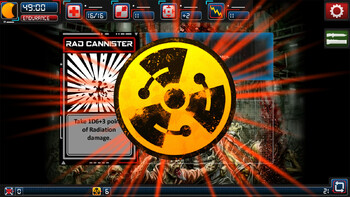 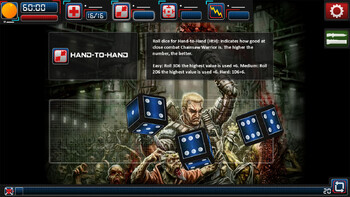 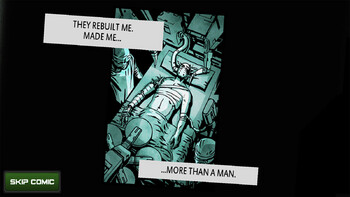 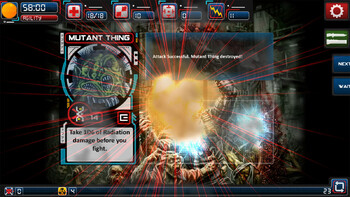 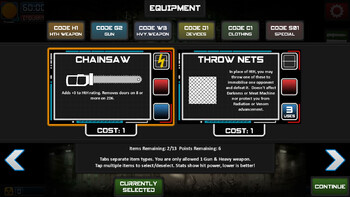 Chainsaw Warrior from Games Workshop is the classic nail-biting game for one strong-nerved player! It's the year 2032 and spatial warping has opened a hole into another dimension in the midst of the old municipal buildings at the heart of Manhattan. Bizarre and dangerous creatures are flooding into our dimension, intent on destruction. Behind their actions is a controlling intelligence known as 'Darkness', who intends to drag New York back into the warp – destroying it utterly!

Air strikes, ground assaults and WMDs have all failed to stop the swarming forces from beyond. All that remains is a single hope: a shadowy ex-special forces soldier, enhanced for combat and known only as 'Chainsaw Warrior'. Equipped with all the latest high-tech armaments, he must battle his way through to the trans-dimensional ground-zero and defeat Darkness. Not only are there swarms of zombies, mutants, traps, Chaos Agents and other twisted denizens between him and Darkness, time is the enemy too! Only an hour remains to save New York before it is torn from our world forever.

First published as a solo boardgame in 1987, it has been updated, translated and re-engineered for the digital generation. In Chainsaw Warrior it's just you against both the clock and a tide of evil! Can you prevail where all others have failed? You only have 60 minutes to save New York!