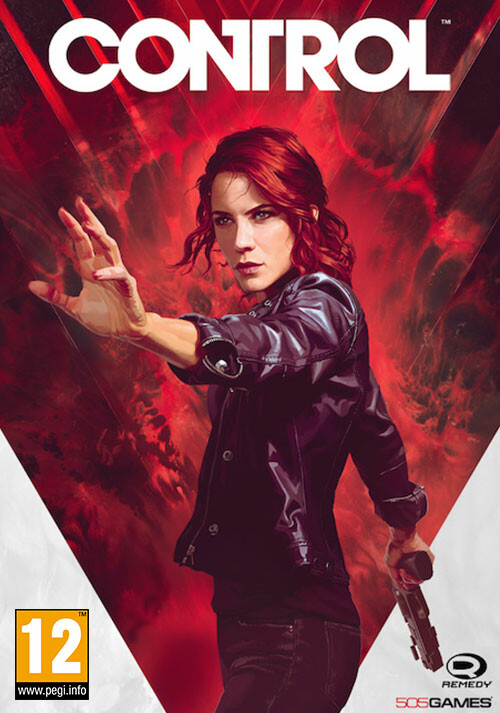 Add Control (Epic) to your wishlist 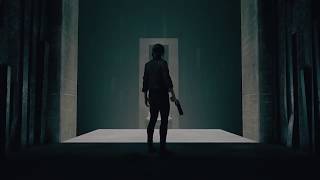 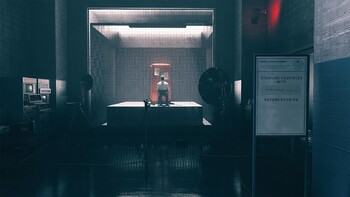 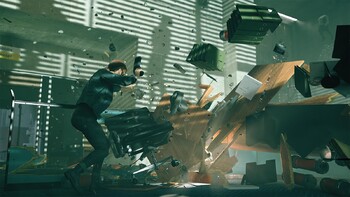 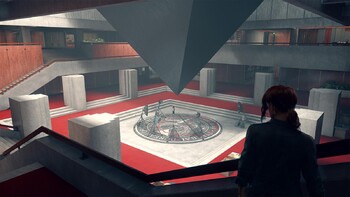 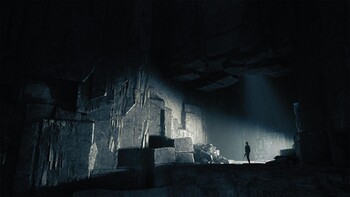 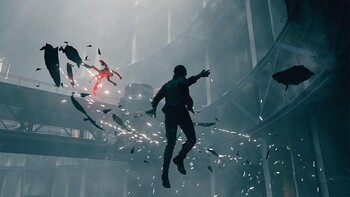 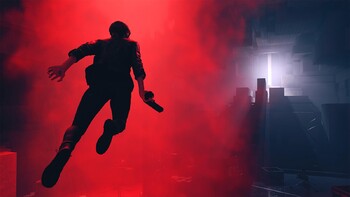 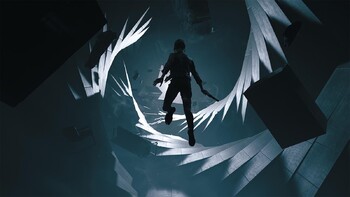 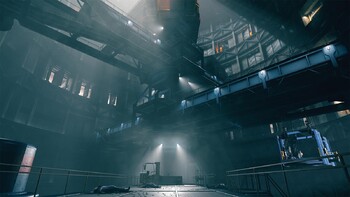 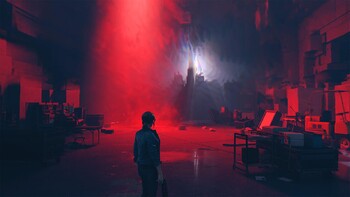 GDC 2019: This is how real time raytracing looks like in Control

It's come a long way since it was first announced, with Nvidia's Raytraying being adopted by more developers thanks to impressive technology that allows complex scenes that were not possi...

Remedy Entertainment decided to release a new trailer for their upcoming mysterious game - Control. Remedy are the authors of games like Alan Wake and Quantum Break. What do we know about...

After a secretive agency in New York is invaded by an otherworldly threat, you become the new Director struggling to regain Control.

From developer Remedy Entertainment, this supernatural 3rd person action-adventure will challenge you to master the combination of supernatural abilities, modifiable loadouts and reactive environments while fighting through a deep and unpredictable world.

Control is Jesse Faden’s story and her personal search for answers as she grows into the role of the Director. The world of Control has its own story, as do the allies Jesse meets along the way. Jesse works with other Bureau agents and discovers strange experiments and secrets.

WORLD WITHIN A LOCATION
Explore diverse environments and shifting architecture in a deep unpredictable world, set within a sprawling New York building.

REALITY MEETS THE UNEXPLAINABLE
Dive into a dark and brutalist-inspired world where daily reality has been corrupted by an otherworldly force.