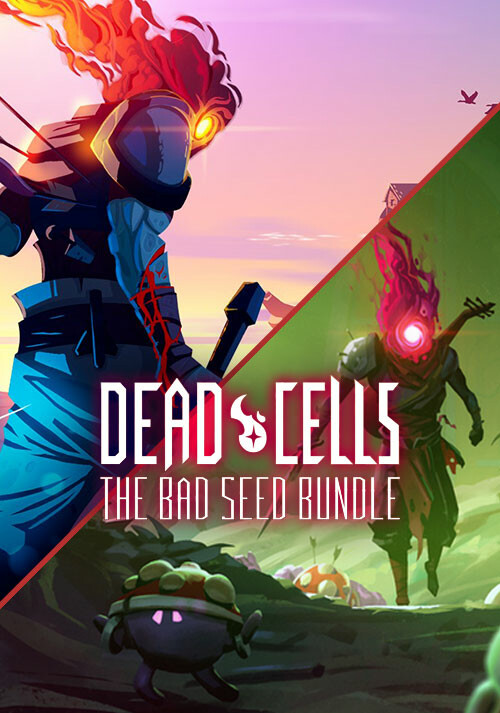 Add Dead Cells: The Bad Seed Bundle to your wishlist 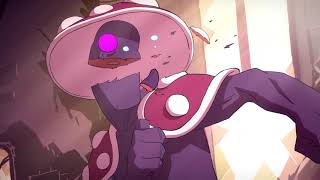 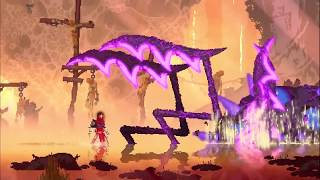 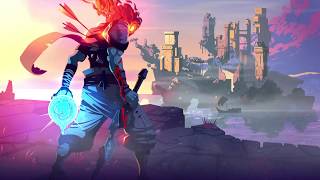 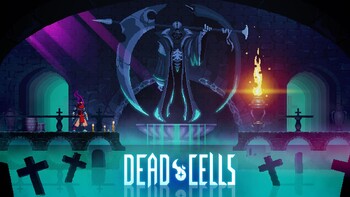 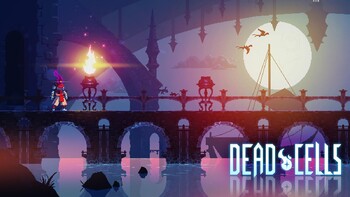 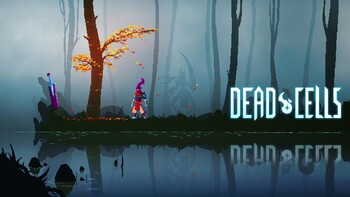 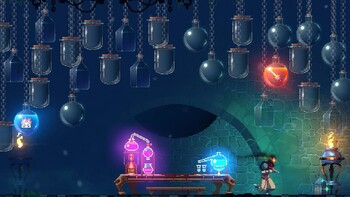 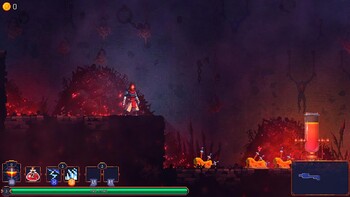 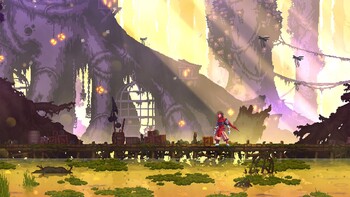 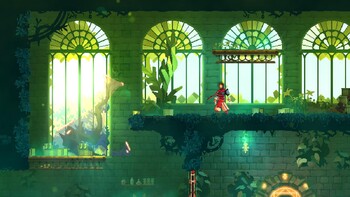 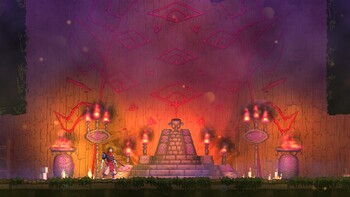 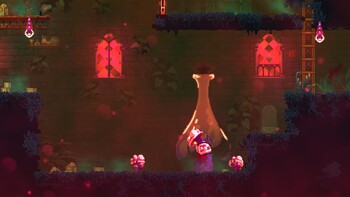 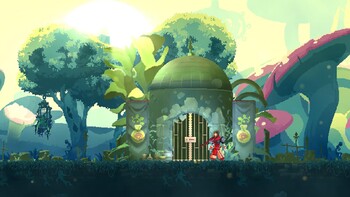 Dead Cells: The Bad Seed Bundle includes the base game and its DLCs.