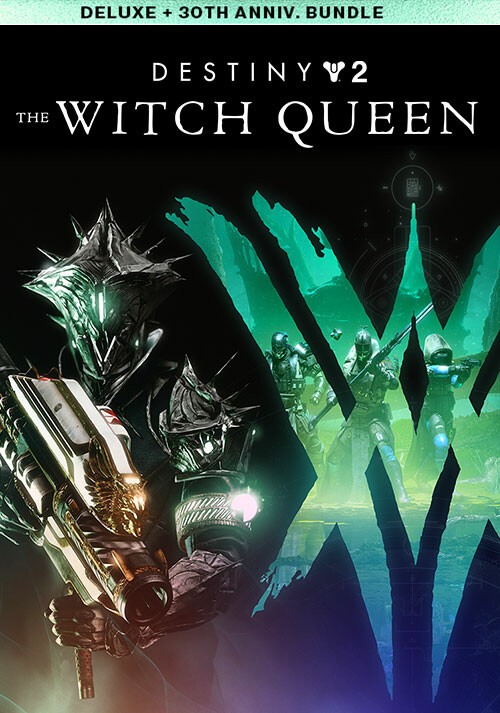 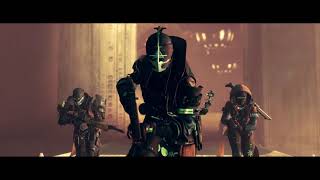 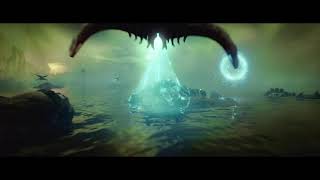 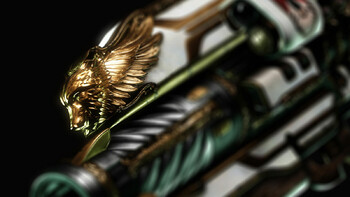 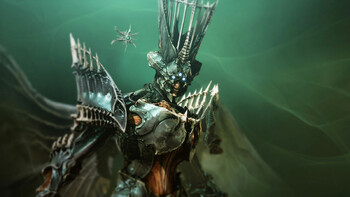 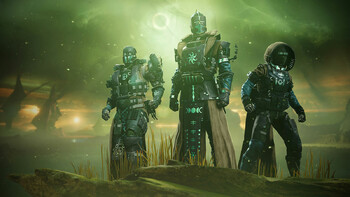 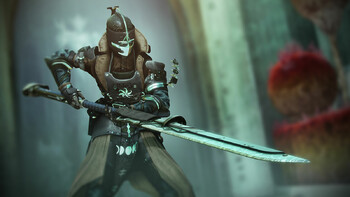 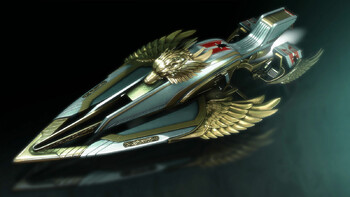 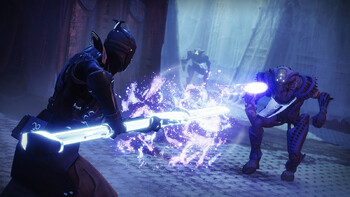 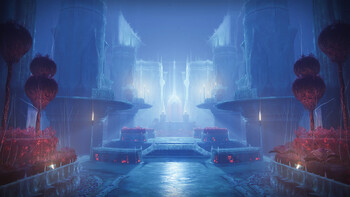 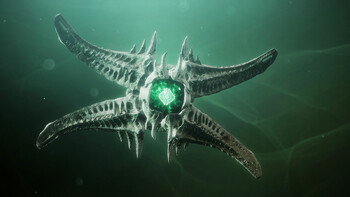 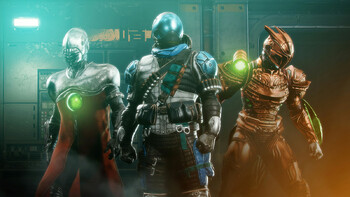 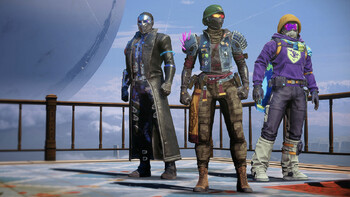 Bungie has presented the next big Year 5 expansion for the MMO shooter Destiny 2. The Witch Queen is no longer planned for release in 2021, but on 22nd February 2022, seems good add-ons a...

The Definitive Destiny Campaign
Delve into Savathûn’s Throne World to uncover the mystery of how she and her Lucent Hive stole the Light. Learn the secrets to crafting new weapons, the new Glaive, and survive the truth within her web of lies.

New Destination
A twisted wonderland of corruption and splendor, Savathûn’s Throne World plays host to a fragile balance of power. From her palace to the swamp, all that she hides can be found here.