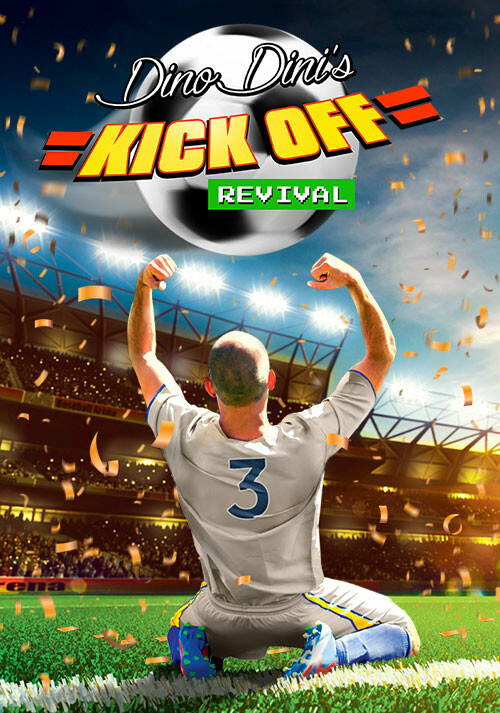 Add Dino Dini's Kick Off™ Revival to your wishlist 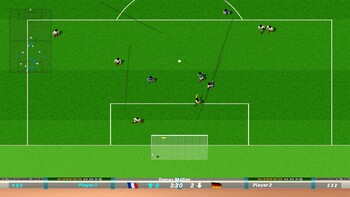 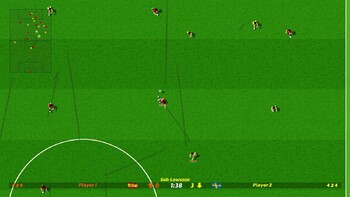 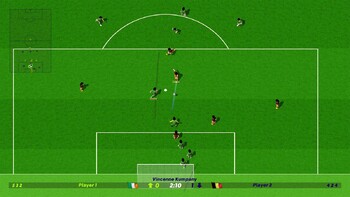 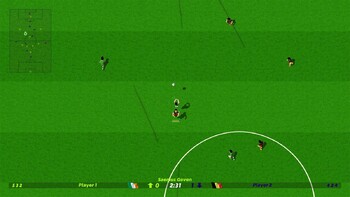 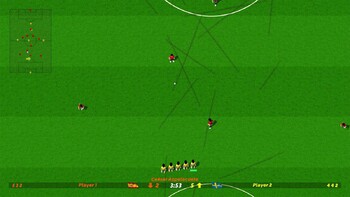 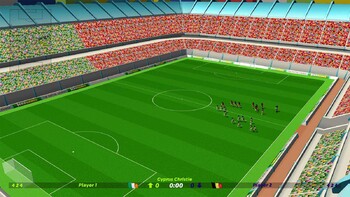 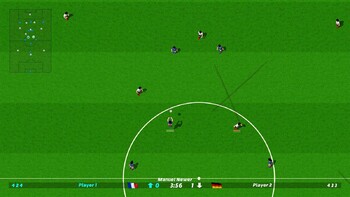 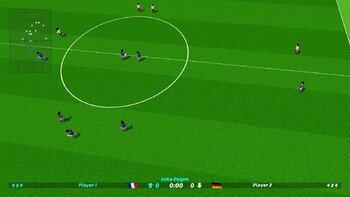 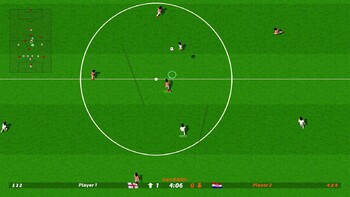 Buy Dino Dini's Kick Off™ Revival as a Steam Key.

Dino Dini's Kick Off™ Revival combines the elements that made Kick Off, its sequel Kick Off 2 and Goal such a success, together with the improved technology: high-resolution graphics that keep the spirit of the franchise, updated physics, artificial intelligence, and gameplay that is both easy to learn, yet deep and unusually intense!

Effort and dedication are the key words: it's you and the ball against your opponent and the goal keeper. Success and failure is entirely in your hands. Goals have to be earned from the kick off!

Dino Dini’s Kick Off™ Revival will also let players from around the world challenge each other online! Let the best players win!