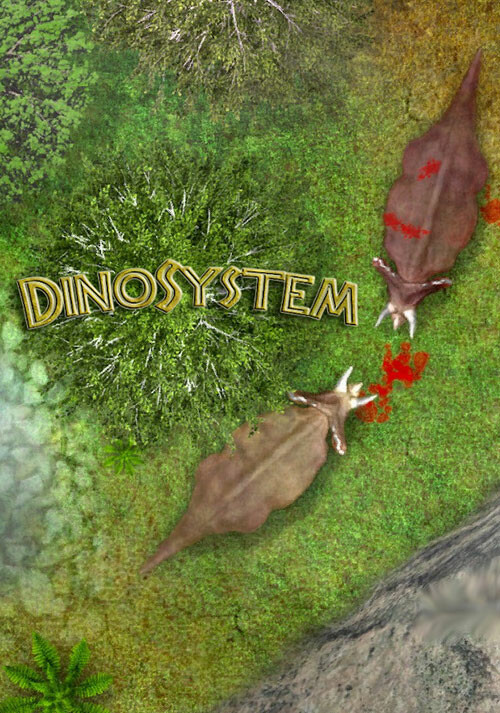 Add DinoSystem to your wishlist 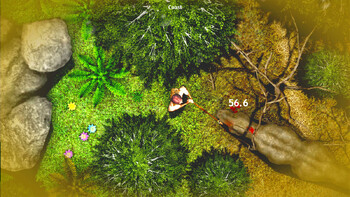 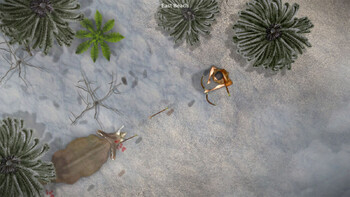 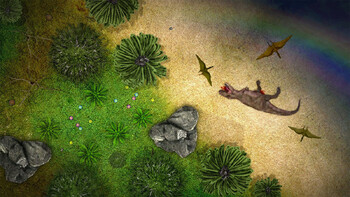 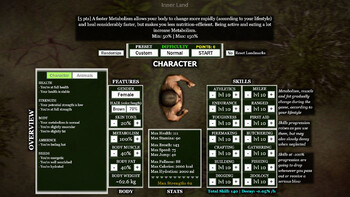 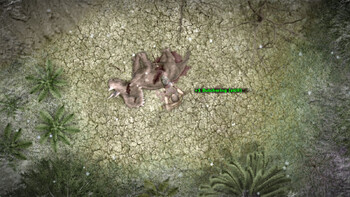 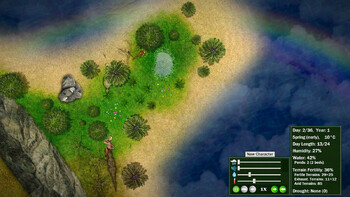 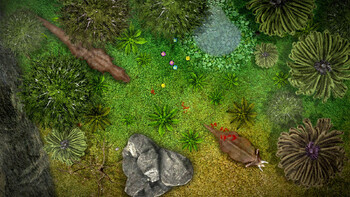 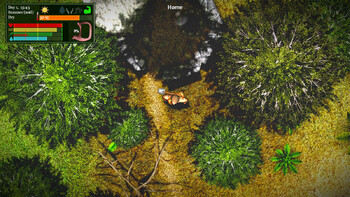 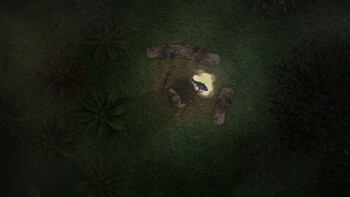 DinoSystem is a 2D, top-down ecosystem and survival simulation that allows players to either manage the ecology of an evolving island (inhabited by dinosaurs), or survive in it as a human, dealing with realistic survival mechanics, and with a deep character progression system that tracks how your character's body adapts over time.

An emergent, living world:
Everything on the island is subject to biological and physical rules, and nothing comes from nothing: will you hunt the last dinosaur of its species for a steak, or will you protect it from extinction and make sure its eggs hatch? These are the dilemmas you'll face in the game, as long as YOU don't get extinct.

Development:
To see all the features planned for the full release and the ideas we are considering, please check the development roadmap, and feel free to join the discussion and make suggestions!

Many more features will be added throughout the development! Again, check the development roadmap, and feel free to get involved and suggest new features.