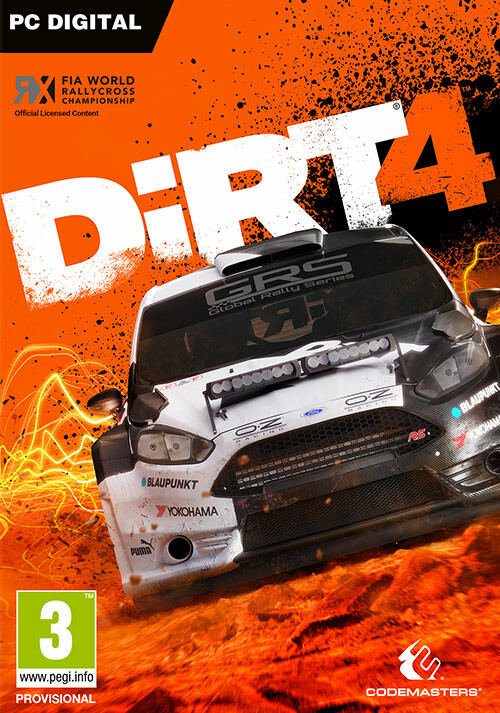 Add DiRT 4 to your wishlist 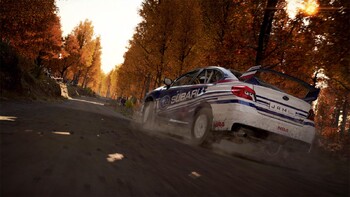 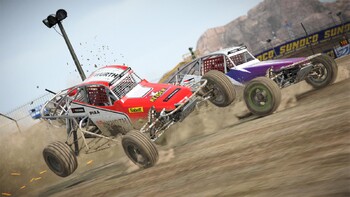 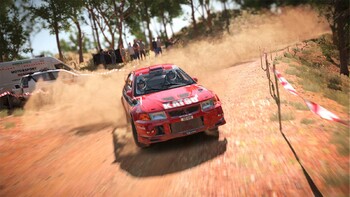 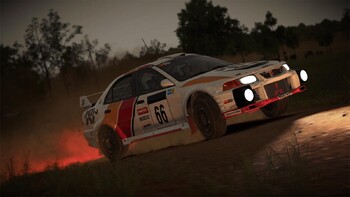 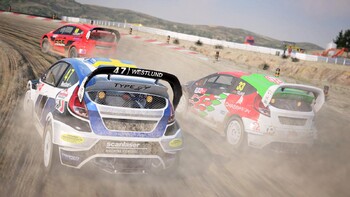 Codemasters have delivered a visually impressive racing game with DiRT 4, but how does the game look in 4k? PixelPerfect compares the game on 3 presets, as it takes the game out for a dri...

DiRT 4 - Prepares for Launch with a new Trailer and Early Reviews see...

On June 9th, Codemasters are set to unleash the next entry in their popular racing franchise with the release of DiRT 4. After the last entry, DiRT Rally has been a huge hit among the cri...

The world’s leading off-road racing series is back! DiRT 4 puts you at the wheel of the most powerful machines ever made as you face the toughest roads and circuits on the planet in rally, rallycross & landrush.

Revolutionary 'Your Stage' technology gives you millions of rally routes at the touch of a button in Australia, Spain, Michigan, Sweden & Wales.

Drive over 50 of the most iconic rally vehicles ever made from the history of the sport.

Hone your skills at the DiRT Academy and then make it your ultimate playground.

Create your own driver and build a team around you to take on the world of off-road racing.

RaceNet takes competitive gaming to the next level pitting you against the best in the world as you battle for prizes.

"Accessible yet tough and grimy yet gorgeous, Dirt 4 sets a new standard in rally racing – and its well-considered career mode and endless stages inject it with tremendous stamina...."

"Although I almost exclusively had my fun with the rally part of Dirt 4, the game is a loaded package that fills in a lot of Dirt Rally's blanks"

"I've never been more charmed by a racing video game and I could not recommend any other more than Dirt 4, to anyone of any ability. Dirt 4 is a joy."