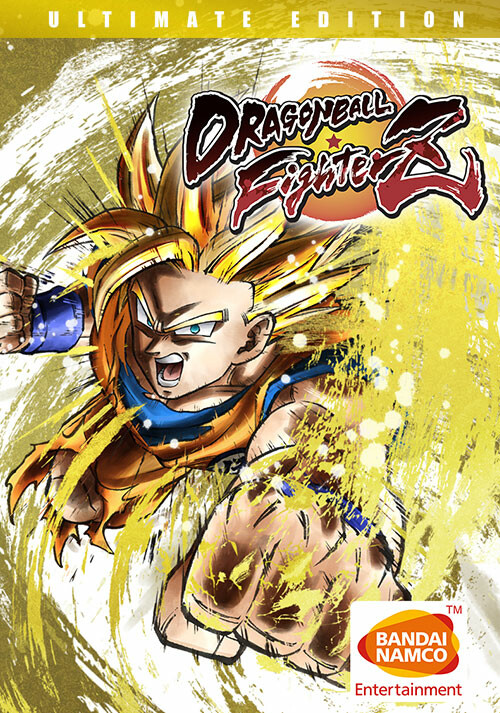 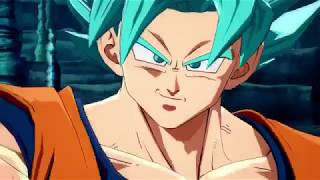 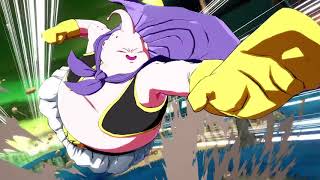 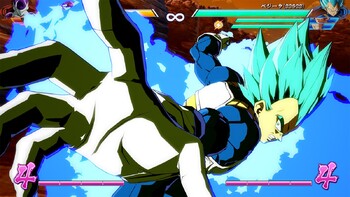 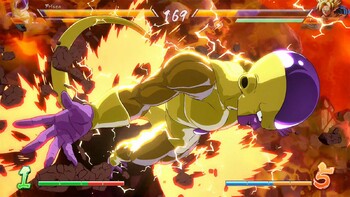 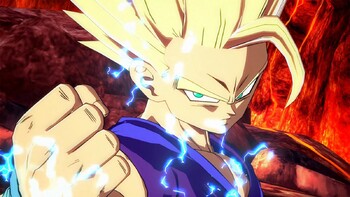 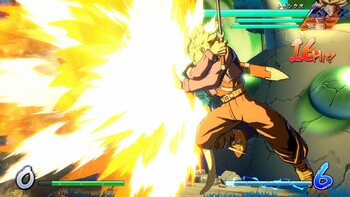 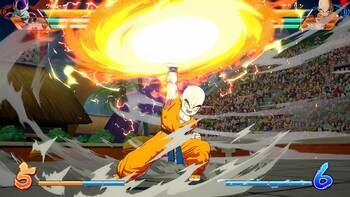 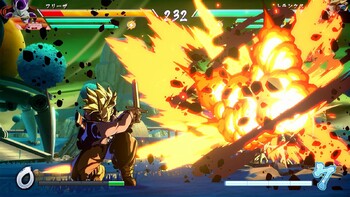 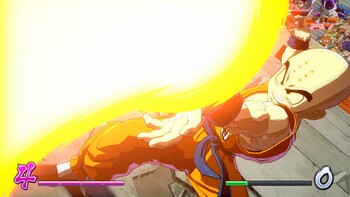 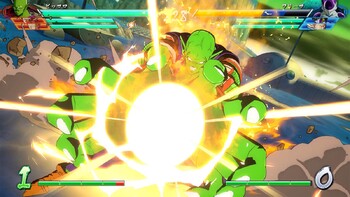 This product is region locked and can NOT be activated from: Japan, Pakistan