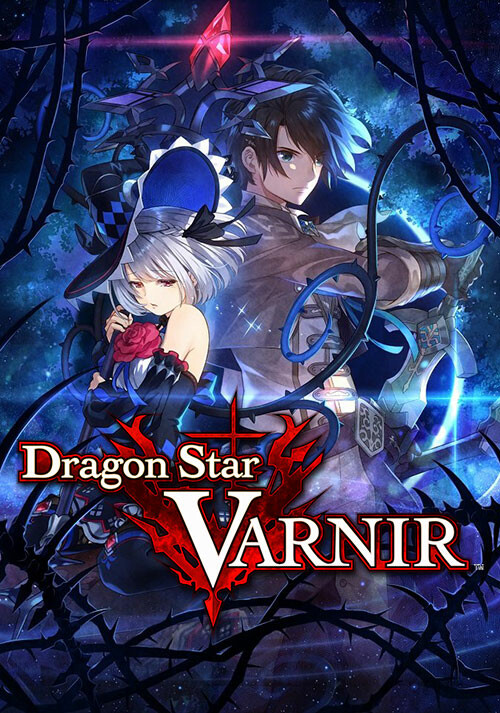 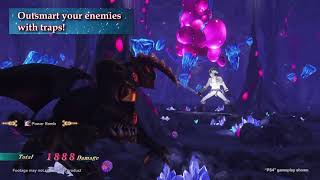 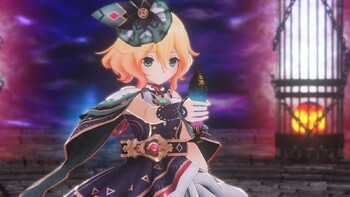 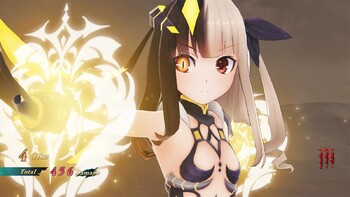 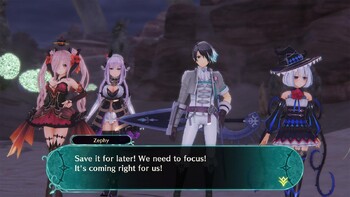 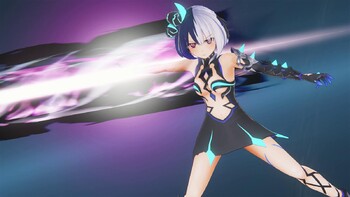 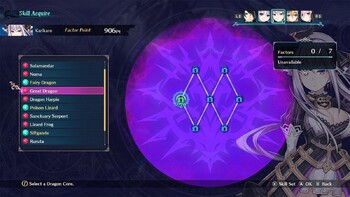 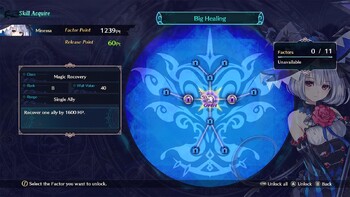 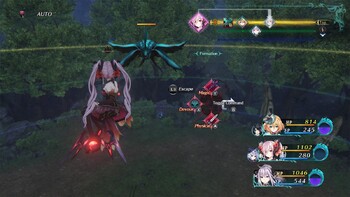 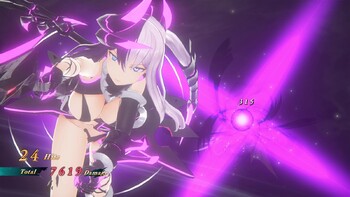 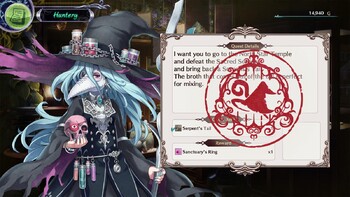 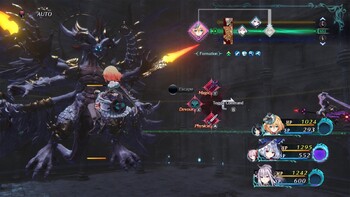 Buy Dragon Star Varnir as a Steam key at Gamesplanet.com