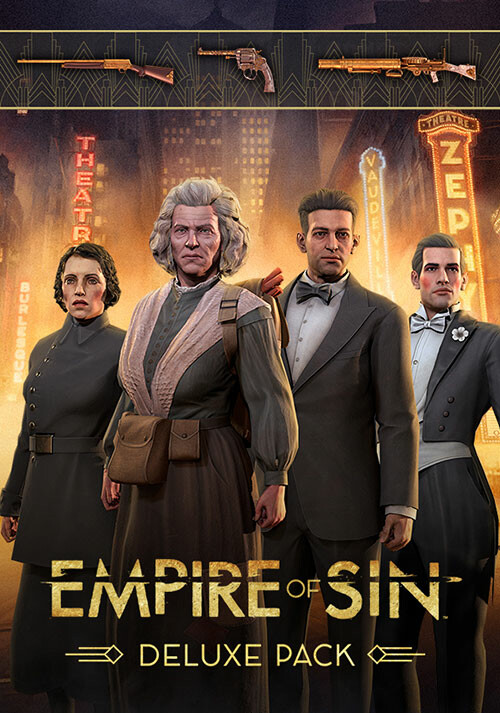 Add Empire of Sin - Deluxe Pack to your wishlist 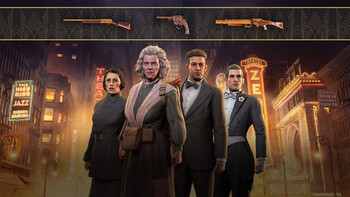