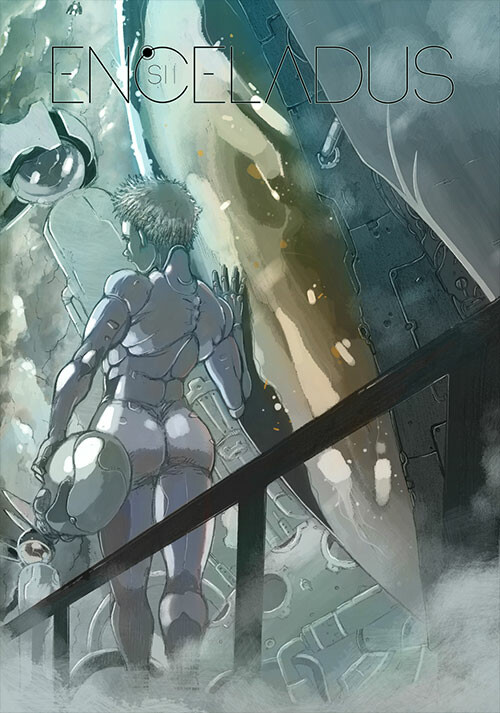 Add Enceladus to your wishlist 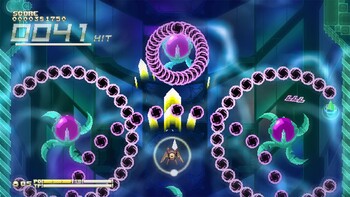 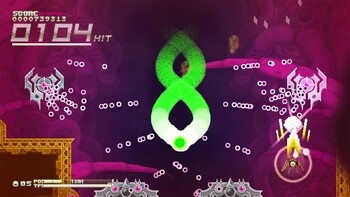 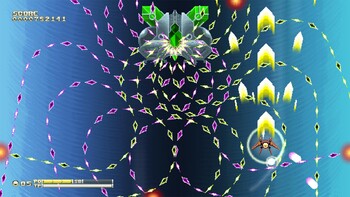 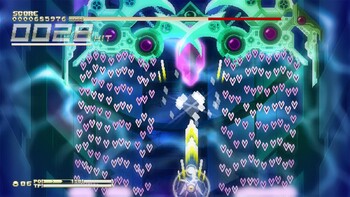 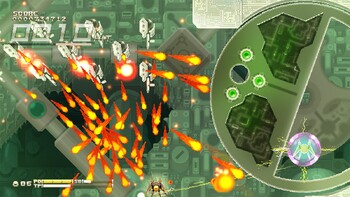 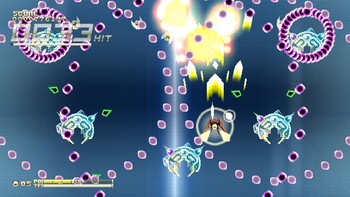 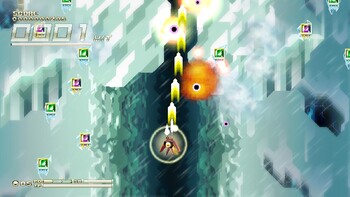 Buy Enceladus as a Steam key at Gamesplanet.com

Far down the road in Human history, an abnormality in space-time suddently appeared on one of Saturn's moon : Encelade.

Spaceships of an unknown origin take the human fleet by surprise. A real genocide.

Earth also seems to be overwhelmed by the assault and only a small group, scouting near Encelade manage to avoid the attack. By approching the icy surface of the moon there is still one last hope of a counter attack againt the ennemy from another world.

"Enceladus is a challenging shooter that perfectly encapsulates a 32-bit style. The game might not have a bevvy of options, but the core gameplay is rock solid."