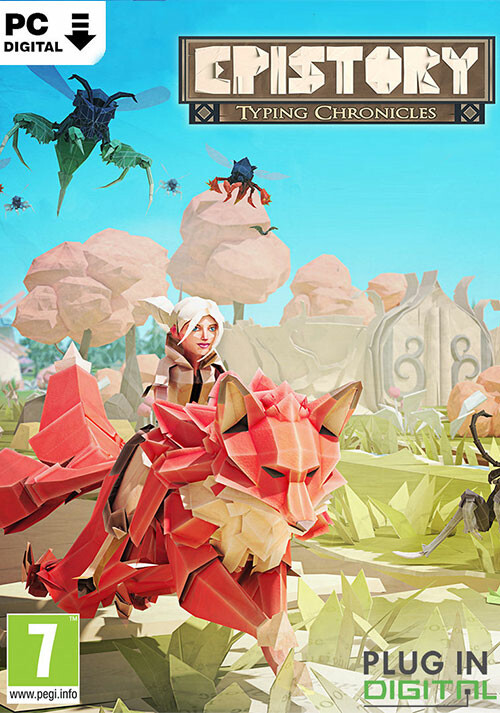 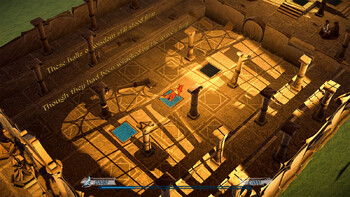 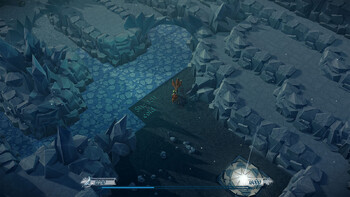 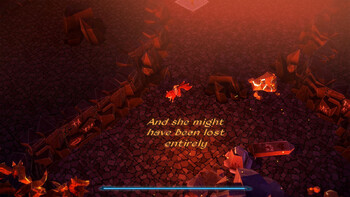 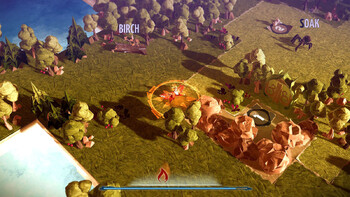 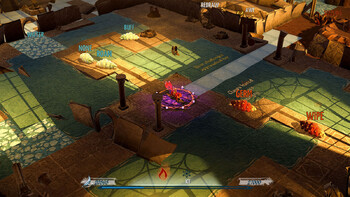 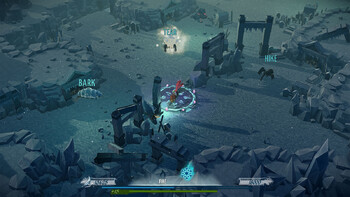 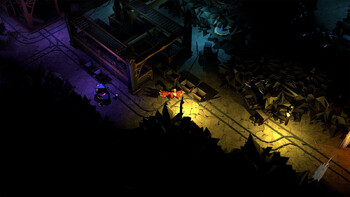 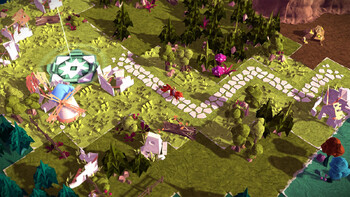 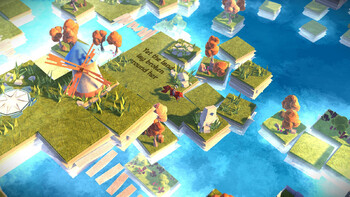 Buy Epistory - Typing Chronicles as a Steam key at Gamesplanet.com

Epistory is an atmospheric adventure typing game that tells the story of a writer lacking inspiration who asks her muse to help write her latest book.

In Epistory you play the muse, a fictional character in a world where everything is untold. Your adventure begins on a blank page, but the world will soon become larger and livelier as you gather inspiration, solve its mysteries and defeat its enemies. From movement to opening chests and fighting in epic battles, every element in the game is controlled exclusively with the keyboard.

As you progress and explore the fantasy origami world, the story literally unfolds in the writer’s mind and the mysteries of the magic power of the words are revealed.

"Epistory doesn't try to do too much, instead focusing on perfect execution of what it does. The world is gorgeously crafted around you as the narrator lulls you into contentment, but..."

"While “one of the most inventive typing games out there” is a summary in danger of being mistaken for faint praise, Epistory’s wonderful, paper-craft design and smart, word-based..."

"Epistory is an unexpected indie gem."

To install and launch Epistory - Typing Chronicles Demo, you need to have the Steam application installed. Is Steam installed on this computer?