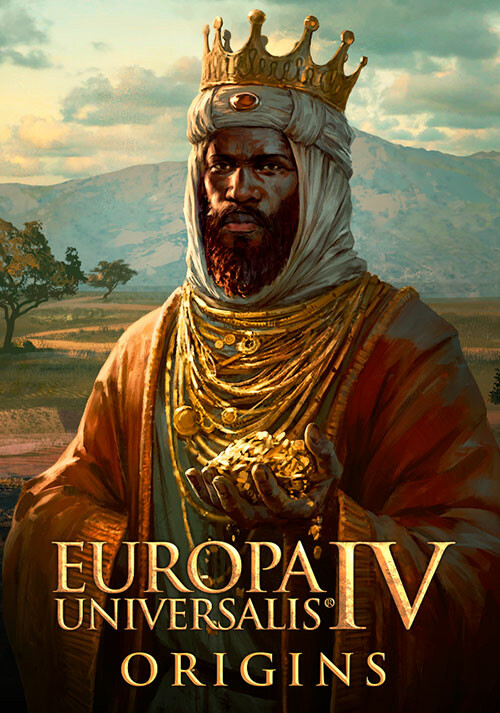 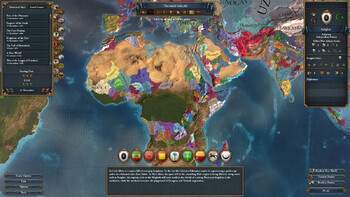 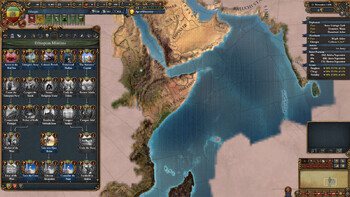 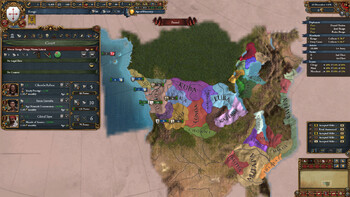 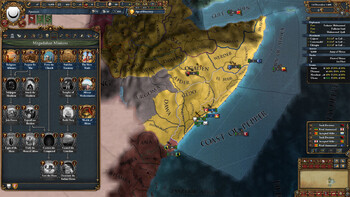 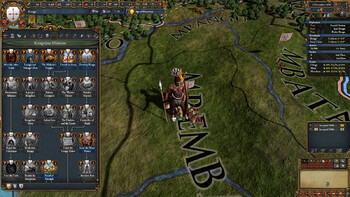 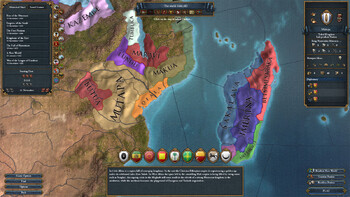 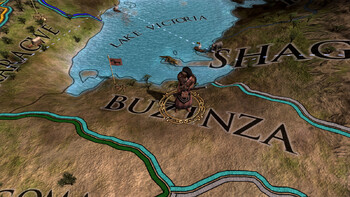 Rewrite history in Paradox Interactive’s flagship grand strategy game with a new immersion pack focusing on the empires of Africa. New mission trees trace the ambitions of rulers and nations across the continent that gave birth to humanity, and the Jewish faith is given more depth.