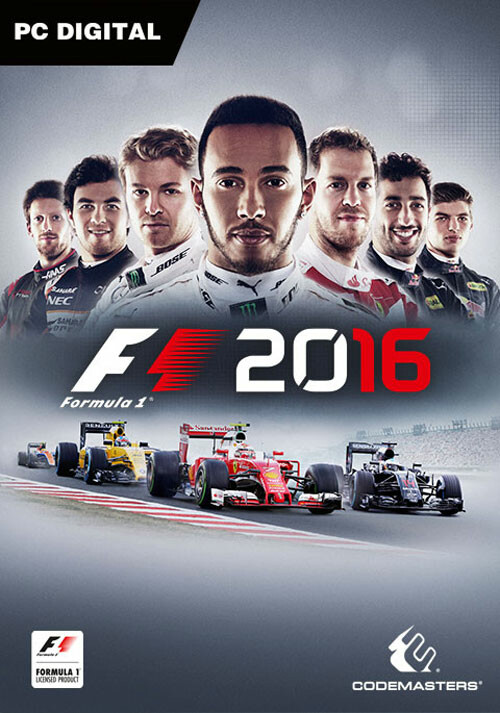 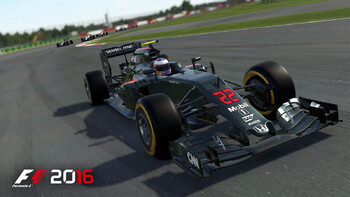 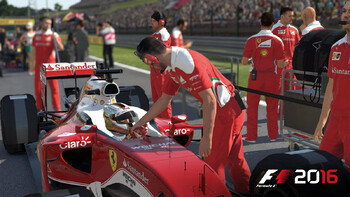 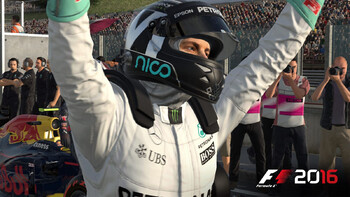 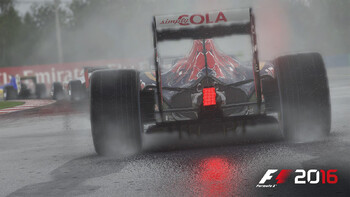 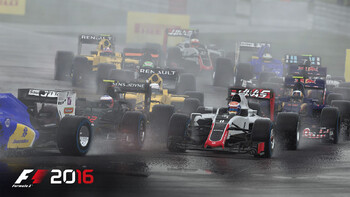 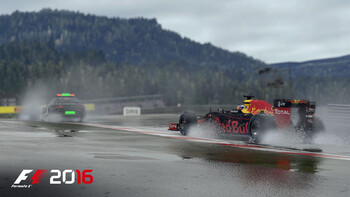 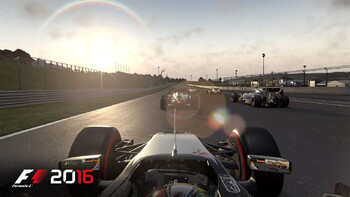 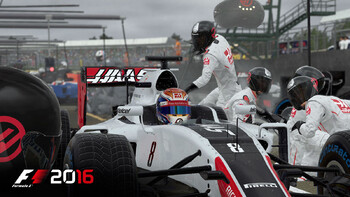 Codemasters has released a new patch on PC, here's what has been fixed: Performance improvements for AMD graphics cards Fixed a potential crash when rebinding controls on unsupported ...

Create your own legend in F1™ 2016. Get ready to go deeper into the world of the most prestigious motorsport than ever before. F1 2016 is the official videogame of the 2016 FIA FORMULA ONE WORLD CHAMPIONSHIP™ and features the full 2016 season calendar of 21 tracks, including the brand new Baku circuit in Azerbaijan, and the full roster of 22 drivers and 11 teams, including the new Haas F1 Team.

F1 2016 immerses you in not only the on-track excitement of a FORMULA ONE™ career, including the addition of the iconic Safety Car and also the Virtual Safety Car for the first time, but also uniquely offers the drama and vehicle development that goes on behind the scenes. Work with your agent, engineer and team to develop your car in the deepest ever career experience, spanning up to ten seasons. Forge your own path to glory, and rise to be the champion.

All other copyrights or trade marks are the property of their respective owners and are being used under license. Developed and published by Codemasters.

"F1 2016 is definitively the best Formula One game Codemasters has ever crafted. Deep and nuanced, stuffed with fan service, and as demanding as you’d like it to be, this is worthy..."

"AI wobbles remain, but this is an excellent racing game, and an authentic Formula One experience."

"The career mode is not just fun to play because it’s back, but the way it’s implemented is well-suited to the sport"