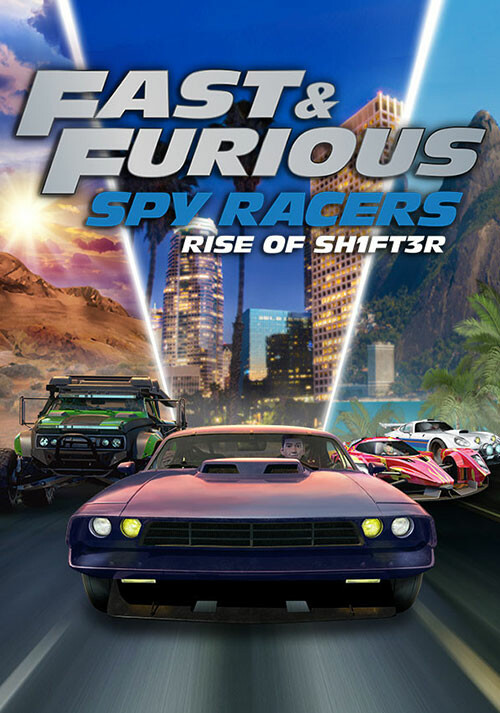 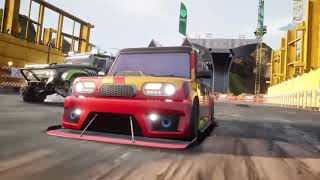 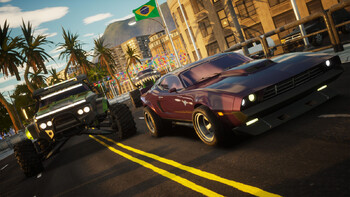 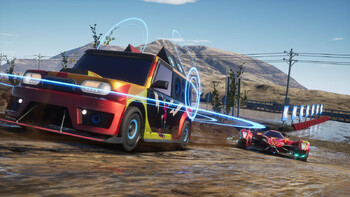 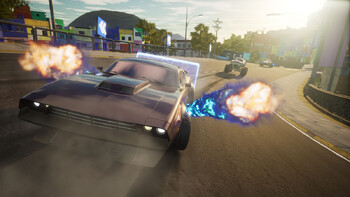 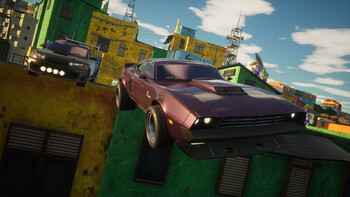 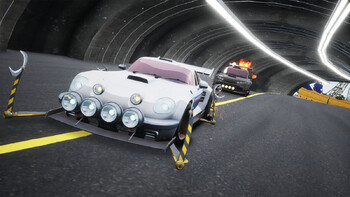 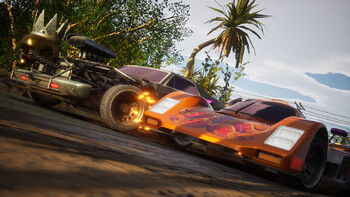 The criminal organization, SH1FT3R, is on the rise, now it’s time for you to stop their plans! Get ready to trigger traps, hit speed boosts, and out-race the competition to claim victory. To be the champion, you’ll need to beat the growing threat of SH1FT3R in a high-stakes, adrenaline-fueled racing tournament from the South Pacific to the Sahara Desert and more! Or grab your friends and warm up those tires with up to 6 players online or 2 player local multiplayer; there’s no shortage of action to keep the whole crew entertained.

Get behind the wheel of all your favorite Spy Racers vehicles and show SH1FT3R you didn’t come to lose. You’ll need to use your brains, speed, and secret shortcuts hidden within levels to edge ahead and claim victory. But that’s not all, your car comes equipped with spy gadgets that will help you boost past rivals with superchargers, blind them with paintball bullets, or use your character’s unique Spy Skills to push through the pack!

With 17 pulse pounding tracks across 5 locations, you’ll need to master them all to prove you’re the best racer around. Play as 13 racers, including SH1FT3R in Quick Race and Online Multiplayer, and use the unique spy gear for each one. Ride out and race your way to victory!