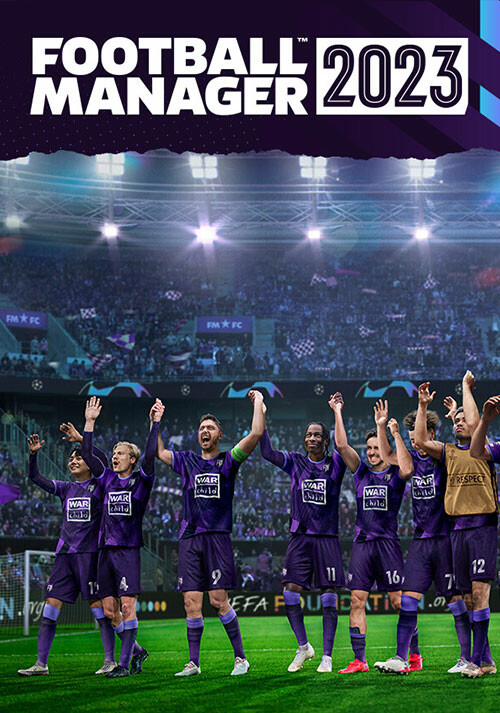 Add Football Manager 2023 to your wishlist 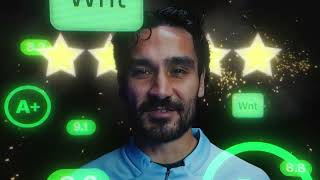 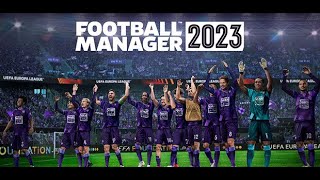 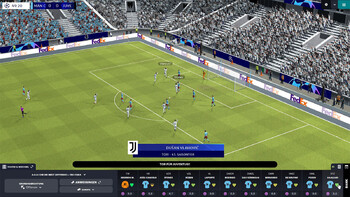 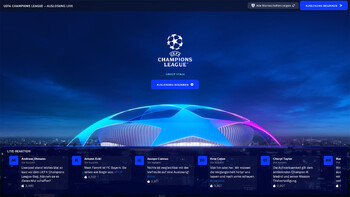 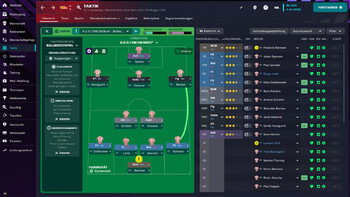 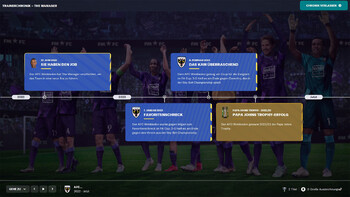 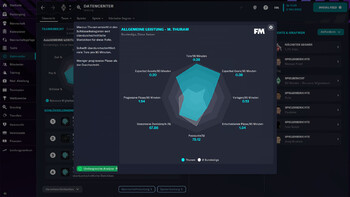 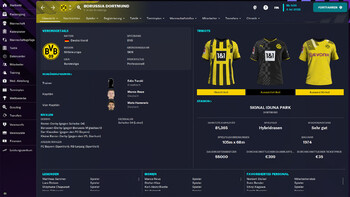 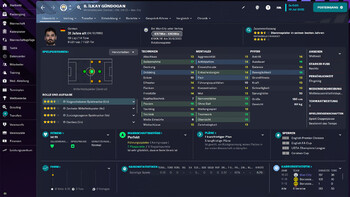 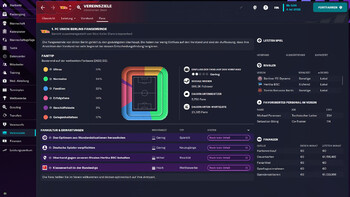 FM23 for macOS requires 11.0 as a minimum, any version below will not work.

Lead your team to victory with Football Manager 2023 - Out Now!

In Early Access, virtual team managers have been able to let off steam for weeks - now SEGA's Football Manager 2023 is finally complete. SEGA is celebrating the release of the extensive m...

Order your Steam key for Football Manager 2023 now on Gamesplanet to receive your Steam key immediately and claim a 25% discount. This will put you in a good position for the upcoming Ear...

Buy Football Manager 2023 as a Steam key at Gamesplanet.com

Join the managerial elite by writing your own headlines, earning the love of the fans and dominating the competition in Football Manager 2023.

Football management is not just about picking tactics or crafting a team. It’s about taking on challenges and breaking new ground.

BUILD STRONGER SQUADS
Power your transfer activity with revamped scouting and recruitment meetings, a closer relationship with agents and brand-new squad planning tools. With a better oversight of your prospects in the pipeline, it’s never been easier to meet long-term club ambitions.

OUTSMART YOUR RIVALS
Test your managerial skills against the most realistic AI managers in the history of the series. An overhaul of your opponents’ decision-making has made them smarter, while new out of possession tactical instructions make defensive and counter-attacking football more viable. As you’re pushed harder in every game, you’ll notice further match engine advancements, including changes to the way wing-backs and double pivots operate and a range of new animations.

GET THE FANS ONSIDE
Become closer to the fans than ever before with the new Supporter Confidence system. Get to grips with their expectations on and off the pitch to ensure a bright, long-term future in the dugout.

SAVOUR YOUR SUCCESS
Relive the milestones and achievements of every career with the brand-new Dynamic Manager Timeline. Whether you’ve given a youth player their first-team debut or won the UEFA Champions League, it’s never been easier to savour and share your Football Manager story.

Countless more features, big and small, designed to improve your game experience are ready for you to discover in every career.

"The most realistic and engaging instalment of Football Manager yet, even if its improvements are extremely minor in themselves."

"Football Manager 2023 might be a small improvement over its immediate predecessor, but it's still an incredibly accomplished management sim that you can easily sink hundreds of hours..."

To install and launch Football Manager 2023 Demo, you need to have the Steam application installed. Is Steam installed on this computer?