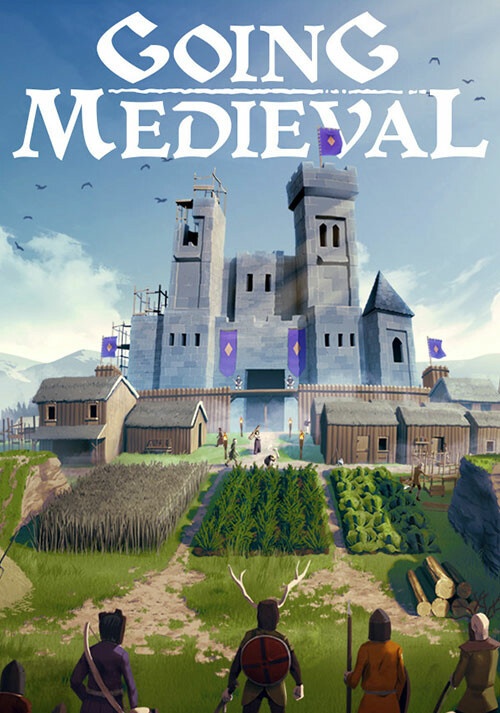 Add Going Medieval to your wishlist 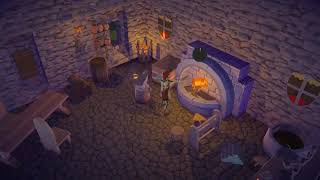 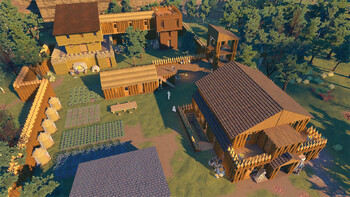 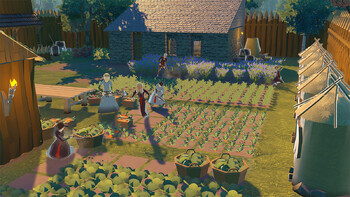 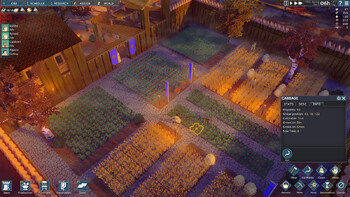 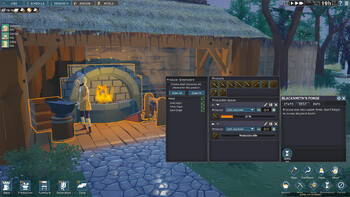 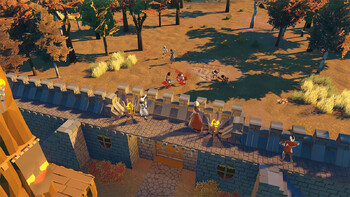 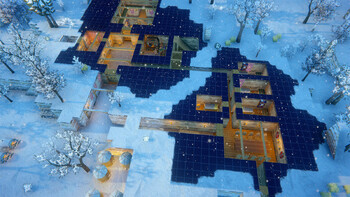 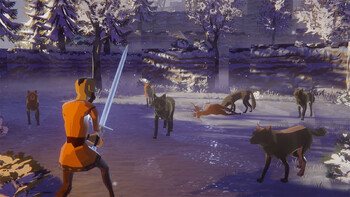 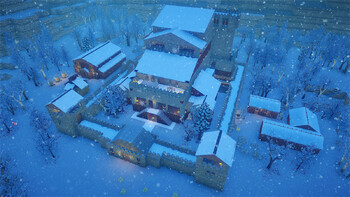 Buy Going Medieval as a Steam key at Gamesplanet.com

STAKE YOUR CLAIM
In the world of Going Medieval, dark age society is on its knees. At the end of the 14th century, 95% of the global population has perished due to rampant plague.

Eventually, survivors emerge from society’s ashes, and it’s now up to you to help them settle in a dangerous new land reclaimed by nature. Build your people a home, help shape their lives, and protect them from animals, bandits, and other dangers in a lawless post-calamity age.

BUILD YOUR FORTRESS
Design, build and expand your settlement from a small wooden hut into a colossal stone castle. With simple-to-use 3D terrain tools you can create the perfect stronghold, from winding underground caverns to sprawling multi-story forts.

DEFEND YOUR COLONY
This harsh new world is rife with external threats, but you can give your colonists the upper hand in battle by building impenetrable defences and traps. Research, craft and equip weapons and gear so that they can fight back against unrelenting waves of attackers.

PROTECT YOUR VILLAGERS
Your colonists have more than just raids to contend with. They need protection from starvation and the elements, so it’s essential to stock up on supplies and build shelter to keep them fed and warm. Maintain your villagers’ emotional states, as their moods are affected if their needs and wants aren’t met.

SHAPE YOUR STORY
Grow the population of your settlement by helping out strangers in dangerous situations, or by taking in like-minded travellers. Your villagers have personal histories and agendas, and you can get to know them by observing their behaviour and relationships with others.