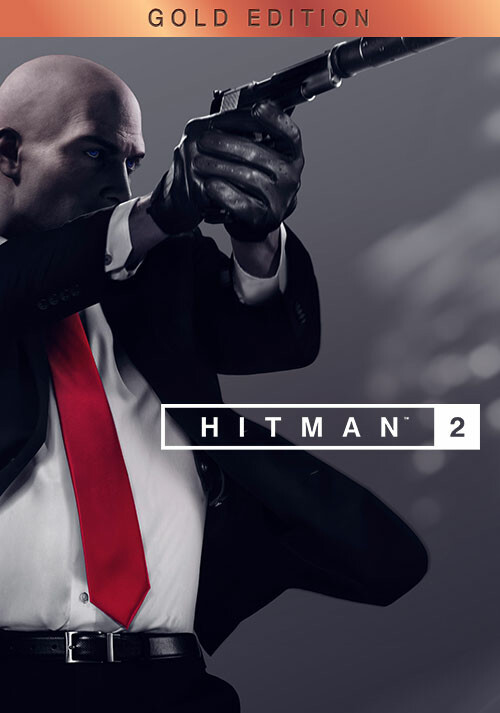 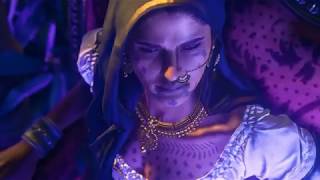 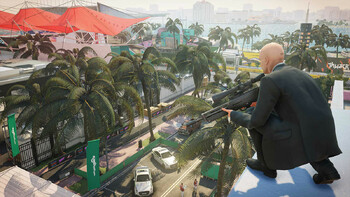 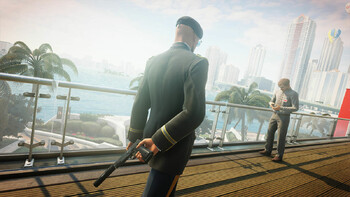 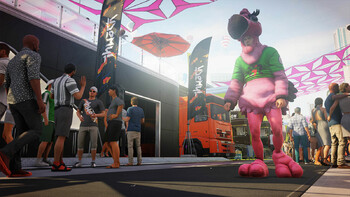 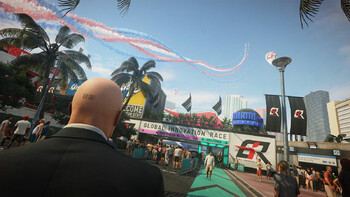 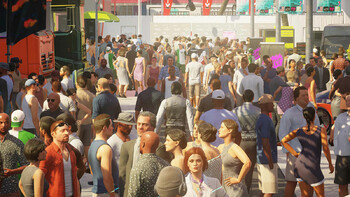 Celebrate the holidays with a new update for HITMAN 2, which adds a wintry themed Paris and Challenge Pack that unlocks a special Santa 47 outfit. Limited time event is available today an...

Agent 47 is on his toughest assisngment yet as he must track down and assassinate Sean Bean in HITMAN 2 with the first elusive target for the game. The famous actor plays Mark Faba, a for...

Travel the globe and track your targets across exotic sandbox locations in HITMAN 2. From sun-drenched streets to dark and dangerous rainforests, nowhere is safe from the world's most creative assassin, Agent 47.

Prepare to experience the ultimate spy thriller story; your mission is to eliminate the elusive Shadow Client and unravel his militia, but when 47 learns his target's true identity and the truth about his past, it changes everything.

"The Hitman formula still demands extraordinary patience and a fondness for replaying the same levels, but fans of 2016's reboot will find plenty to love"

"This sequel offers plenty of reasons to revisit the world of assassination, whether you're an experienced hitman or just trying out the fiber wire for the first time."