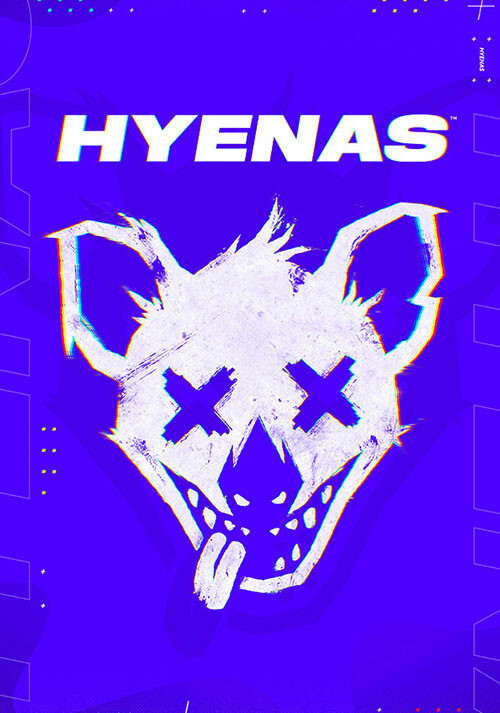 Add HYENAS to your wishlist 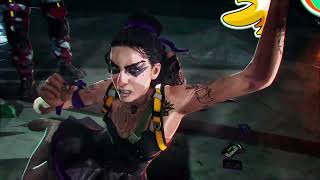 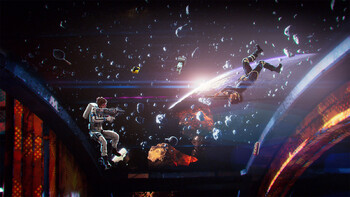 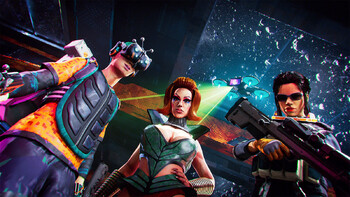 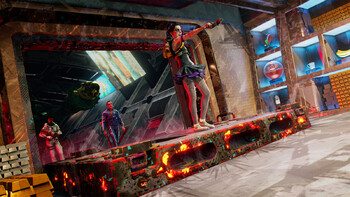 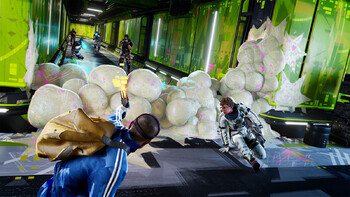 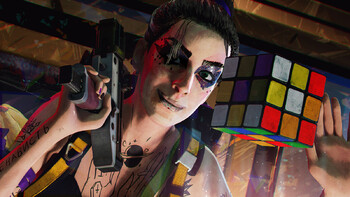 Buy HYENAS as a Steam key at Gamesplanet.com

Earth is gone, the rich have colonised Mars and the rest of humanity is living their worst life in The Taint, a giant orbiting slum. While humanity is trying to survive, the Mars billionaires are more worried about fulfilling their nostalgic dreams. Plunderships, massive retail spacecrafts dedicated to selling salvaged pop-culture artefacts from Earth, our artefacts, at space-high prices to satisfy their desires.

We, an unlikely pack of talented robbers, hit the Mars elite where it hurts most: their stuff A.K.A. OUR stuff. They call us 'HYENAS'. We get in, empty some clips into their security clones and other "preventative measures", steal all the best stuff then get out. Exploding a clone in zero gravity is kind of messy, but as long as we make it out with the merch it’s worth it.

Give Zero Fs in Zero-G
Why walk when you can fly? Traverse seamlessly into zero-G zones where movement and combat take flight.

Meet the HYENAS
A cast of memorable misfits with unique abilities and big personalities. Pick a Hyena to suit your style, whether that's all guns blazing, or manipulating the environment to your advantage.

Become the Top Pack
Compete against other packs of players while taking down Plundership security forces. Meet your loot quota and make your escape to win.

An Evolving Challenge
Look forward to new HYENAS joining the party and the launch of extra Plunderships with more precious merch to steal.