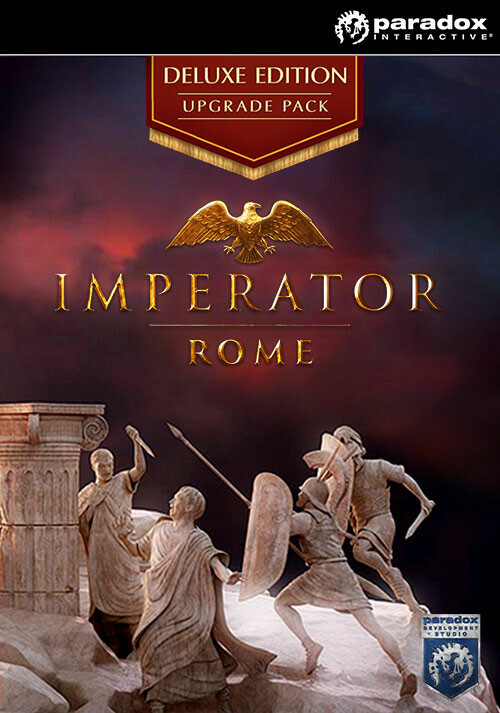 Imperator: Rome - Developers take a look at the history of th...

Prepare to lead your Empire later this month when Imperator: Rome launches on April 25th. The game invites you to take on the challenges of building an empire while keeping faith with the...

Hellenistic World Flavor Pack
The empire of Alexander is torn into separate kingdoms as former generals and functionaries squabble over his mantle. In Egypt, the famous Ptolemy holds the body of the great conqueror and the riches of the Nile. Seleucus has consolidated his power in Persia while Antigonus has built a base in Anatolia. The cruel Lysimachos dominates Thrace, and Macedonia, the heart of the empire, has fallen to Cassander the usurper.

Digital Artbook
High resolution images of the artwork of Imperator: Rome are compiled in a handy digital format, including insight from the artists and the designers responsible for the look of this highly anticipated grand strategy game.

Wallpapers
The historical illustrations that greet you as you load Imperator: Rome are now immediately available to you as attractive wallpaper for your computer's desktop.