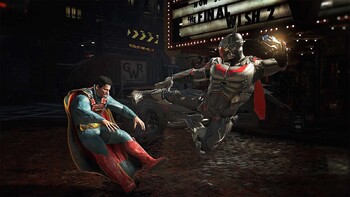 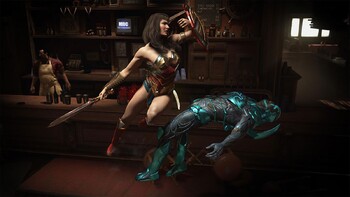 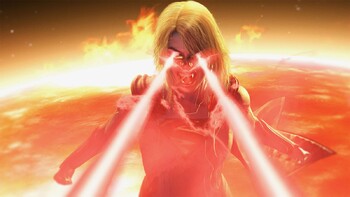 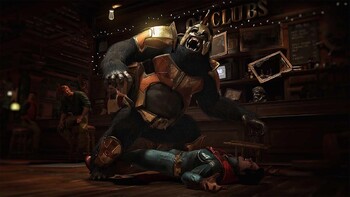 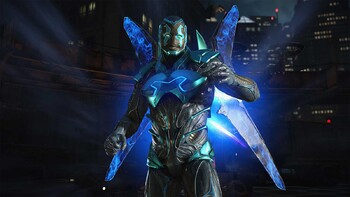 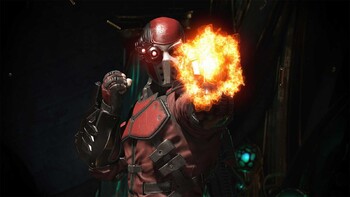 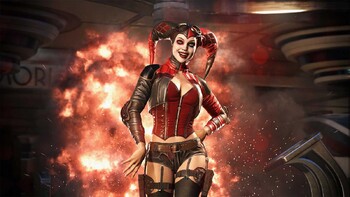 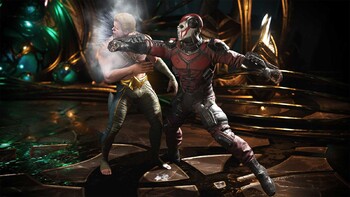 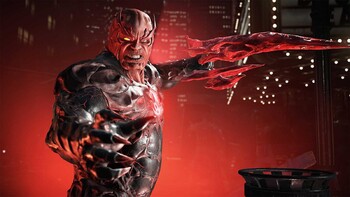 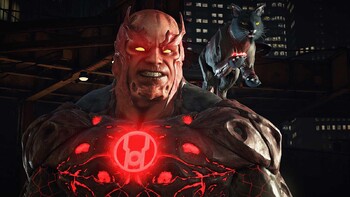 Buy Injustice 2 - Legendary Edition as a Steam key at Gamesplanet.com

Power up and build the ultimate version of your favorite DC legends in INJUSTICE 2 – winner of IGN's best fighting game of 2017.