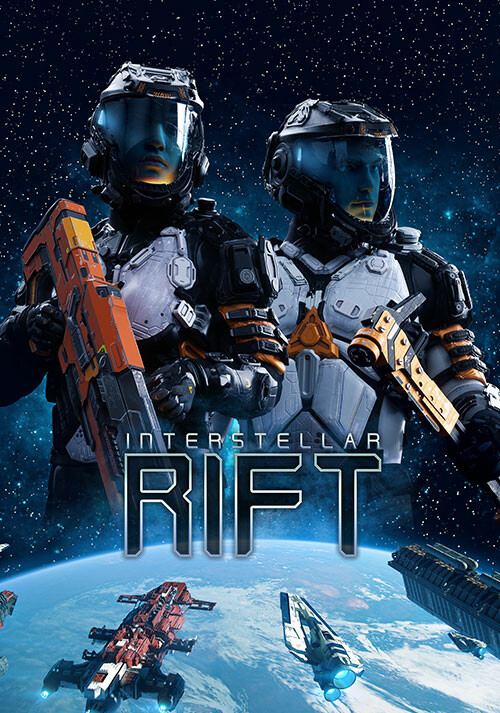 Add Interstellar Rift to your wishlist 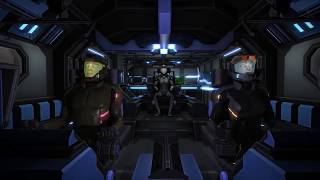 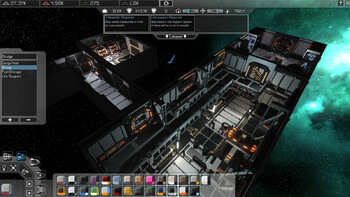 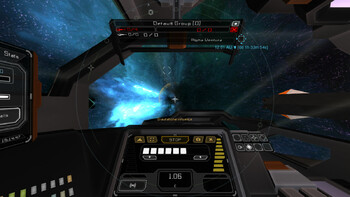 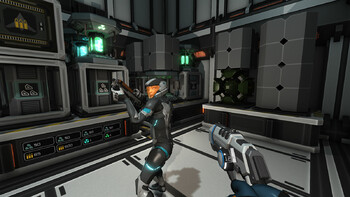 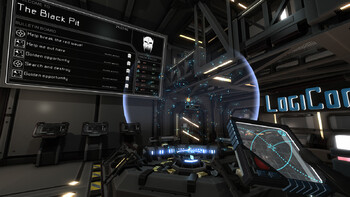 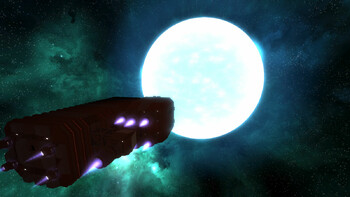 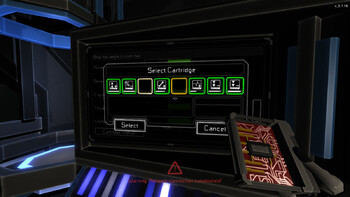 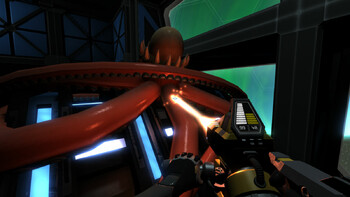 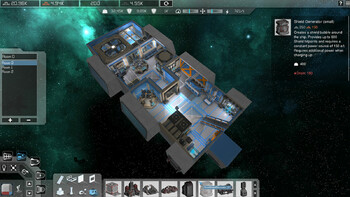 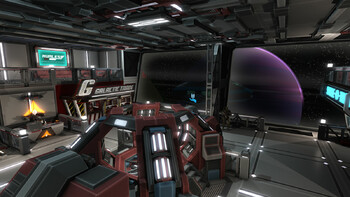 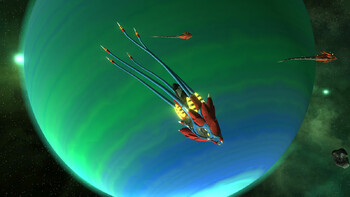 Buy Interstellar Rift as a Steam key at Gamesplanet.com

Interstellar Rift is an open world Starship Simulator with an emphasis on ship construction and multi-player interaction. Players can explore and conquer the galaxy with their own custom designed and constructed starship. Space is vast, but you wont have to face it alone, other players will be able to join your crew, and help out, or build their own rival fleet and fight you across the galaxy.

VERSATILE SHIP EDITOR
Prepare to make these custom build space ships your home when exploring the galaxy! Use the ship editor to design a ship to your liking, from small exploratory vessels to large cargo haulers, or even enormous battleships. With the editor you build your ship deck by deck, inside and outside. If you'd rather get going immediately you can always browse the workshop for ships that other players made, or you can upload your own blueprints.

PVP AND PVE COMBAT
The galaxy can be a dangerous place, even when playing solo. Strange rifts have opened up, unleashing a hostile race of alien creatures called the Skrill. If left unchecked, they will take over solar systems wreaking havoc on your enterprising. You can fight them alone, or call in the help of your friends, and man a ship together. But not all pilots will fight for a good cause, pirates and opposing fleets can come after you and your cargo at any time. Fight them ship versus ship, or hack your way aboard their vessels and bring the fight to them, in close quarters shootouts.

TRADING AND MINING
The economy of Interstellar Rift runs on the resources that can be gathered out in the galaxy. Vast asteroid belts circle planets and solar systems, filled with precious ores and minerals. Start up your resource extractors, or send out a wave of mining drones to do the hard labour for you. Visit the stores of LogiCorp and Galactic Trade, or drive a hard bargain with stranded pilots as you delive them fuel. Automate production lines with the ACTR (automated cargo transfer relay), and set up your own store to trade with other players, or any trade drones that might be nearby.

EXPLORING A VAST UNIVERSE
After choosing a faction to ally with, the galaxy is open for you to explore. Use rift generators to open up spatial rifts that transport you to new systems, exploring a system will help you map out the galaxy, and pinpoint the location of systems with special resources you might need. Construct new trade posts for the companies and factions that want to expand their influence, and help them set up secure stations and sectors. Take on missions for U-nits, or find good deals across multiple systems to make a profit from.

Split Polygon VOF 2015-2018 ©
All other trademarks and copyrights are the property of their respective owners. All rights reserved.