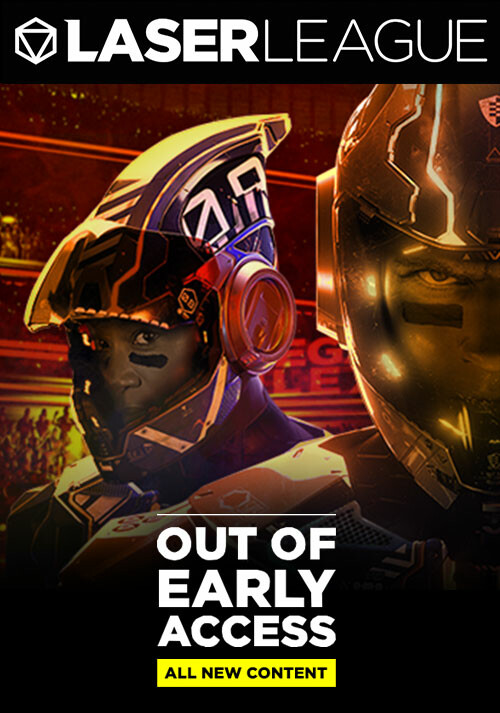 Add Laser League to your wishlist 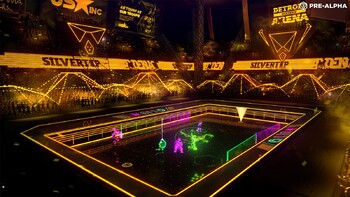 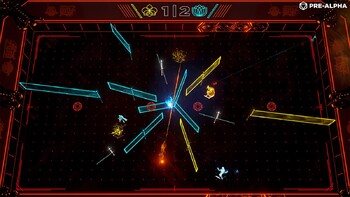 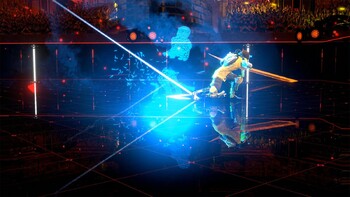 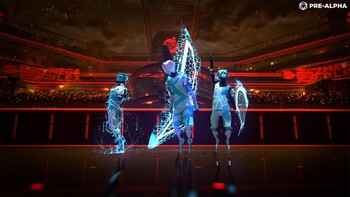 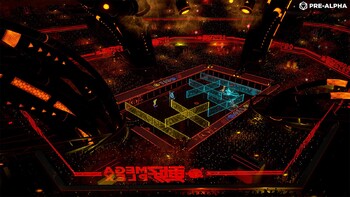 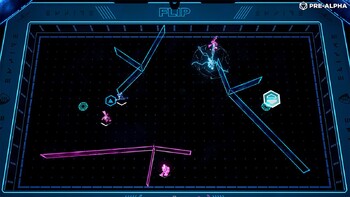 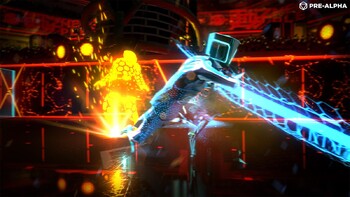 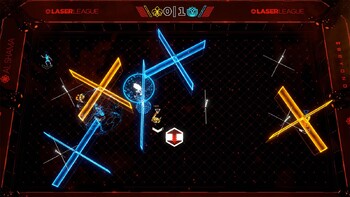 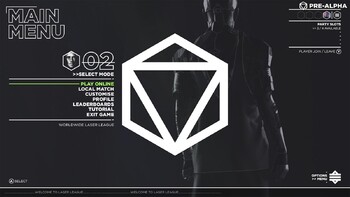 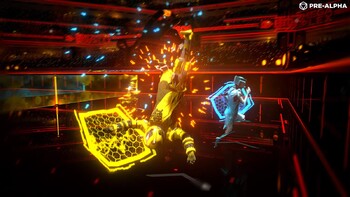 Fast paced sports action meets Tron in Laser League from Roll7 and 505 Games! Get the game for 30% today and compete with others around the world!

Battle against the opposition for control of nodes that bathe the arena in deadly light. Evade rival coloured beams, and fry your opponents with speed, strength and strategy. Activate special offensive and defensive abilities to give yourself an edge at the crucial moment. Always be on the lookout for game-changing power ups on the arena floor. LASER LEAGUE is the exhilarating, high-octane contact sport of the future.

Known for the award-winning OlliOlli series and NOT A HERO, Roll7 bring their trademark addictive gameplay to an original vision of near-future competition. Like all great sports it is immediately understandable, but rewards dedication with deceptively complex strategic possibilities. Find the perfect blend of classes for your team, and wage neon war online or with up to eight players around a single screen.

Copyright © 2017 RollingMedia Ltd (T/A Roll7). Published under license by 505 Games. 505 Games and the 505 Games logo are registered trademarks of 505 Games S.p.A and/or its Affiliates. All other marks and trademarks are the property of their respective owners. All rights reserved.