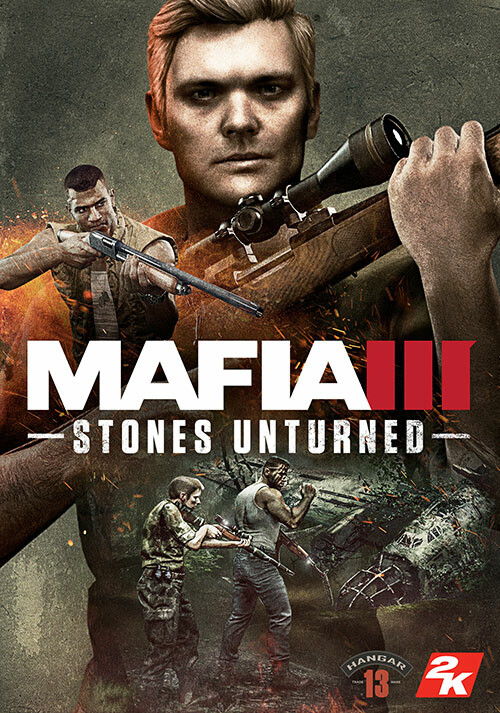 It's been a while since we had any content for the third person open world shooter Mafia III but that's all changed as the first piece of Season Pass content is now available on PC, Xbox ...

Start those engines as a brand new update has arrived for Mafia III, this Free patch will add a number of New Races, Car Customisation and more! After a much requested feature from the co...

TROUBLE OFF THE NEW BORDEAUX COAST

MILITARY-GRADE TOOLS OF THE TRADE

THE MOST DANGEROUS GAME

"Stones Unturned is one of the best experiences I've had all generation and it would have made Mafia III a serious game of the year contender had the rest of the game met these..."