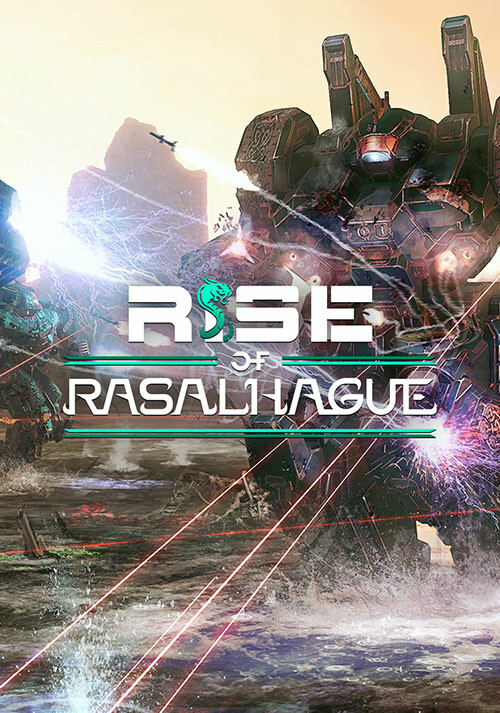 Add MechWarrior 5: Mercenaries - Rise of Rasalhague to your wishlist 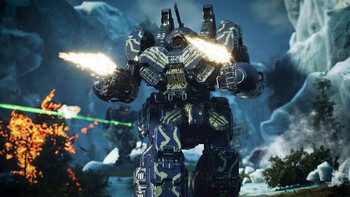 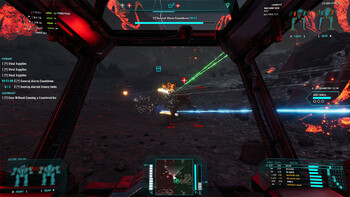 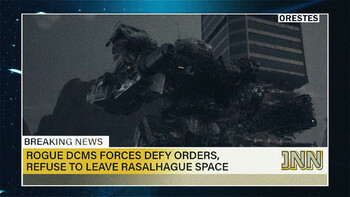 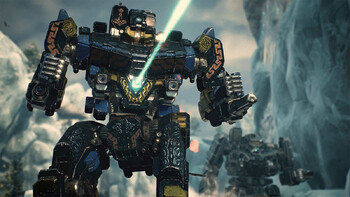 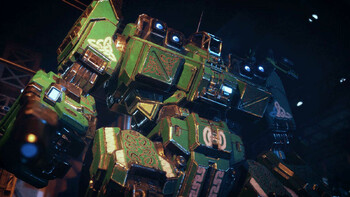 Please note that this product is region locked and can only be activated in select regions.

Buy MechWarrior 5: Mercenaries - Rise of Rasalhague as a Steam key at Gamesplanet.com

In a conflict that pre-dates the formation of the Star League, Join Colonel Månsdottir and the people of Rasalhague in a fight for freedom and independence from the Great Houses, in a new 12 mission quest line. Rise of Rasalhague adds the Crusader 'Mech chassis with 11 variants, the new Rival Mercenaries feature allowing you to interact with numerous other mercenary companies and the infamous Bounty Hunter.

THE INNER SPHERE IS MORE ALIVE THAN EVER

MechWarrior® is a trade-mark of Microsoft Corporation
In the United States and other jurisdictions and is used under license.