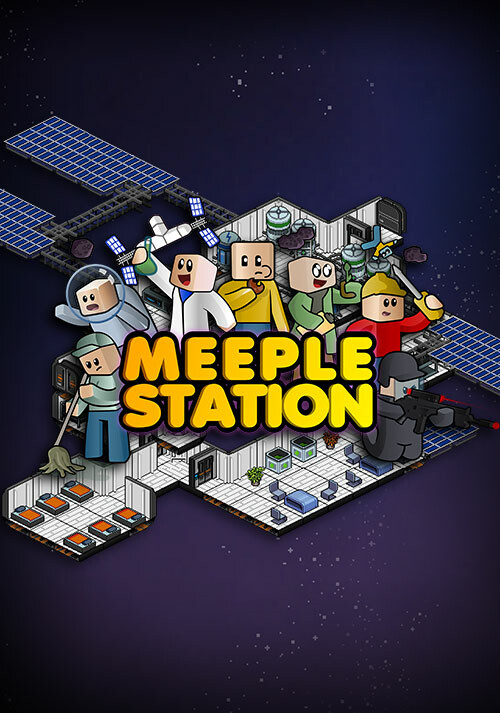 Add Meeple Station to your wishlist 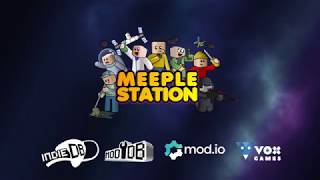 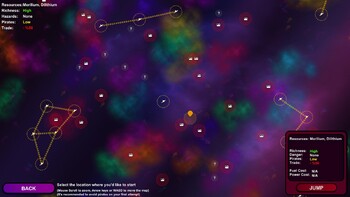 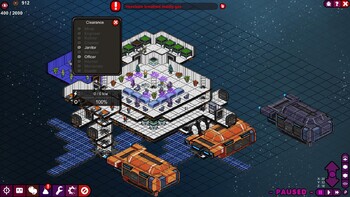 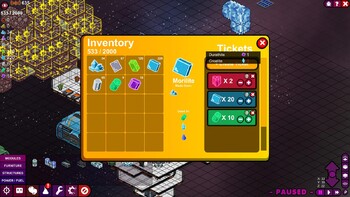 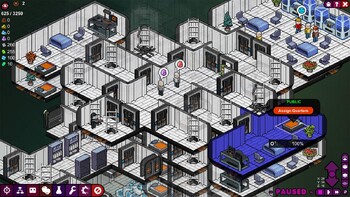 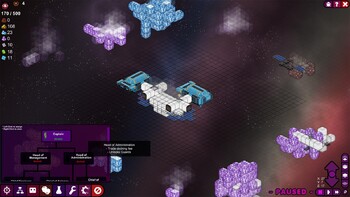 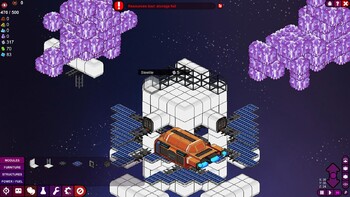 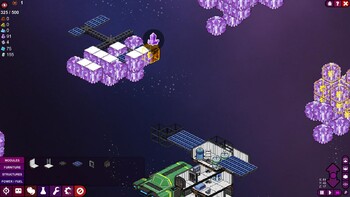 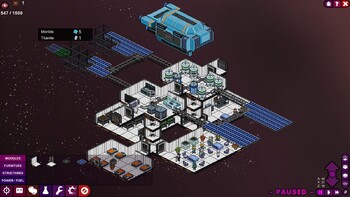 Purchase Meeple Station at Gamesplanet get a free copy of Regions of ...

Vox Games' space simulation game has launched into orbit at Gamesplanet and we're celebrating with a launch offer. Save 15% off the game until February 8th and get a free copy of their previous title Regions of Ruin as well! Head into space as Vox Games' space station simulation game has arrived at Gamesplanet. To celebrate the launch we're doing a special deal for the game...

Buy Meeple Station as a Steam key at Gamesplanet.com

Have you ever wanted to build your own space station? Trade goods and care for the inhabitants? Explore distant galaxies and take on daring missions while trying to keep your meeple alive! Meeple station is an open-ended space station simulator in the vein of Rimworld that succeeds in doing just that. Live a never ending adventure whilst trying to make the best of your ramshackle station.