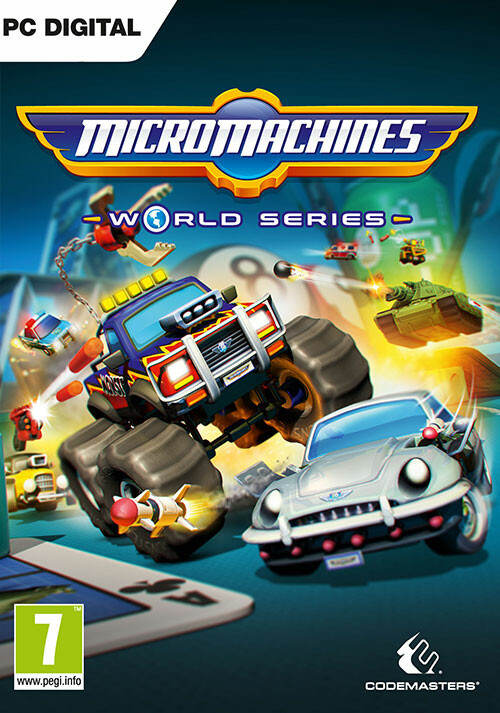 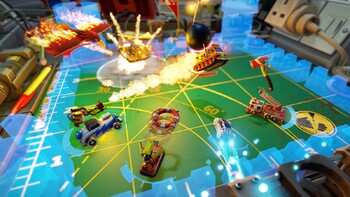 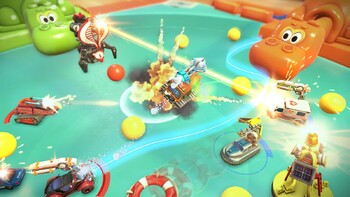 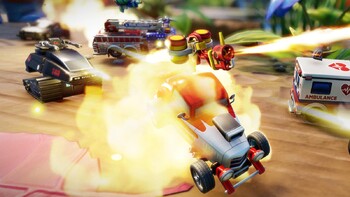 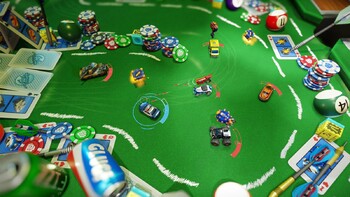 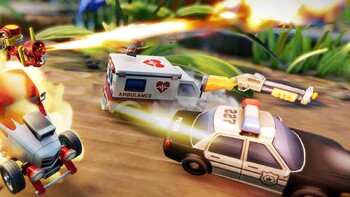 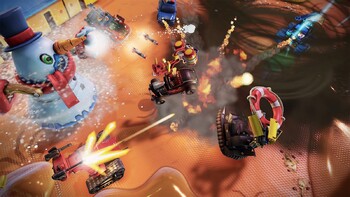 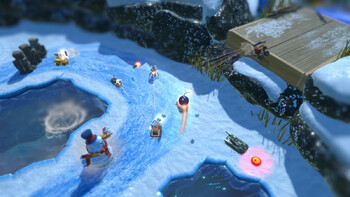 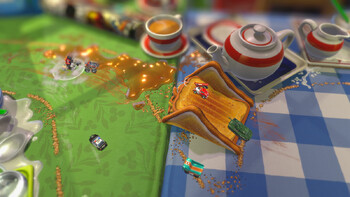 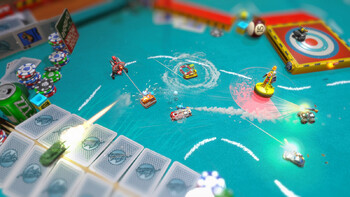 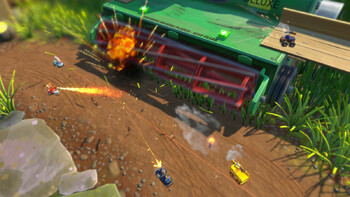 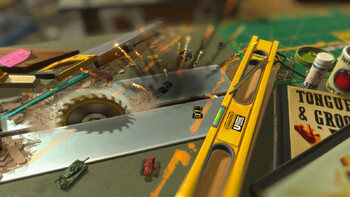 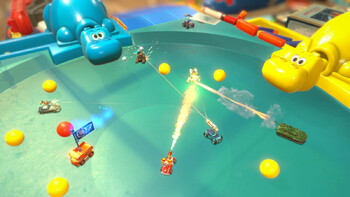 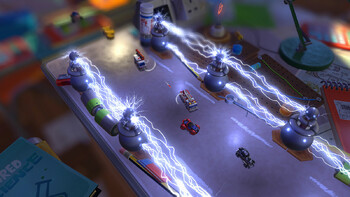 Those little mini racing cars are back with a new game as Micro Machines World Series is now available! Fight on various tracks or go head to head in the new battle arenas, customise your...

The Topdown racer series Micro Machines World Series brings back the classic racing action from the 90's, and is launching tomorrow. Pre-loads have started, you can get your key right now...

The legend is back! Micro Machines World Series combines the thrilling madness of racing micro vehicles with epic team battle strategies, set against the extraordinary interactive backdrops of the everyday home! Grab your NERF blaster, try to avoid the jam, and unleash miniature multiplayer mayhem onto the world!

© 2017 The Codemasters Software Company Limited ("Codemasters"). All rights reserved. "Codemasters”®, and the Codemasters logo are registered trade marks owned by Codemasters.
MICRO MACHINES, HUNGRY HUNGRY HIPPOS, NERF, OUIJA, G.I. JOE and all related characters are trademarks of Hasbro and are used with permission. © 2017 Hasbro. All Rights Reserved.
All other copyrights or trade marks are the property of their respective owners and are being used under license. Developed and published by Codemasters.