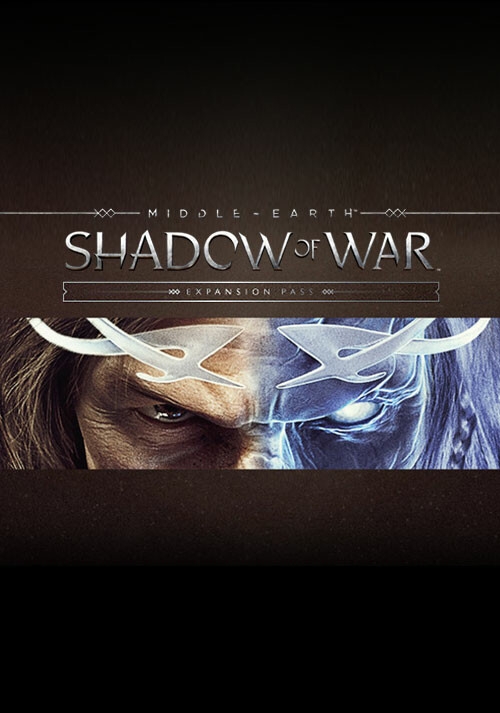 Add Middle-earth: Shadow of War - Expansion Pass to your wishlist 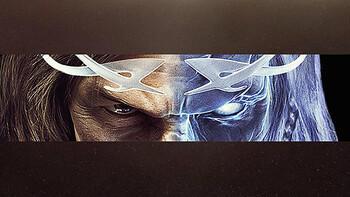 Travel to the lands of Mordor in the epic action sequel Shadow of War which is now available as a Definitive Edition - featuring all content + the game in one package. Fight against the D...

Warner Bros has released a new update for their open world action sequel Middle-earth: Shadow of War, which removes the in-game market and adds a number of other changes to the game. Hea...