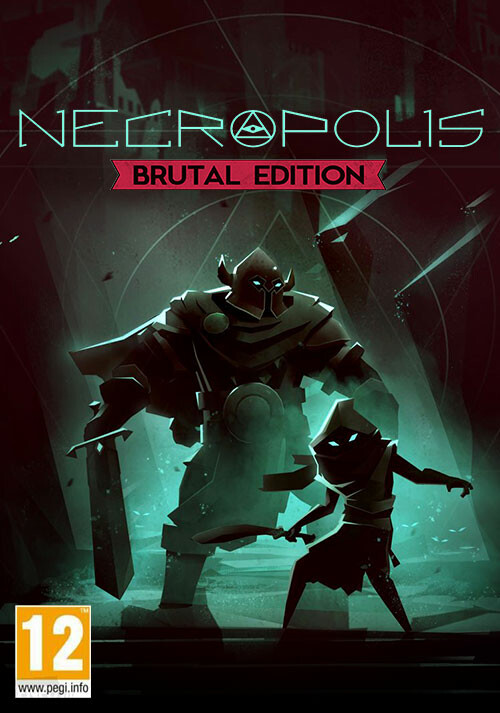 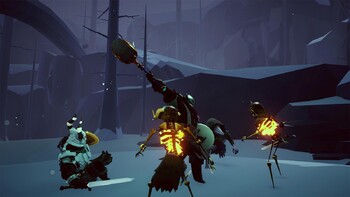 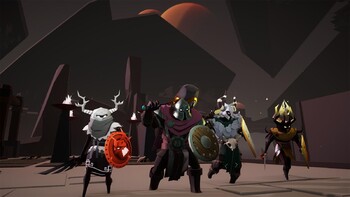 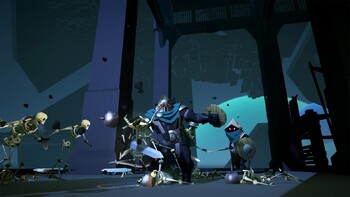 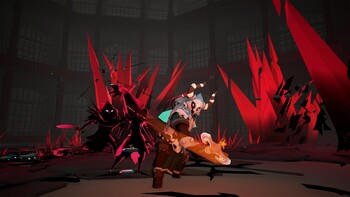 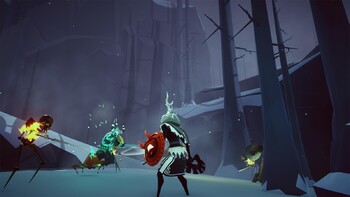 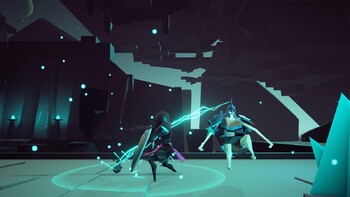 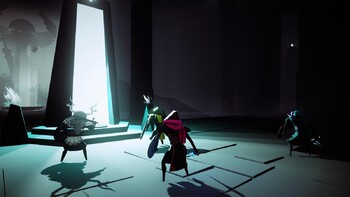 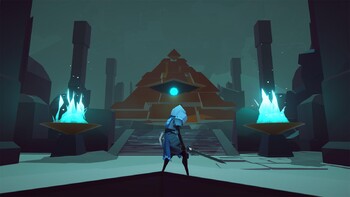 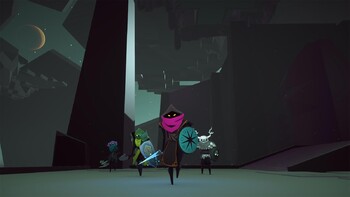 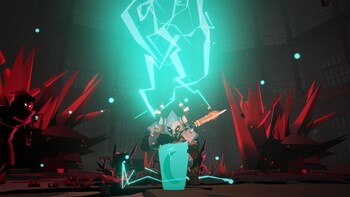 NECROPOLIS: BRUTAL EDITION is a major update featuring a new playable adventurer (The Brute), a completely new outdoor environment (The Black Forest), and lots of new enemies, weapons, armor, traps, potions, scrolls, and other big improvements to the game.

NECROPOLIS combines third-person action with Rogue-lite dungeon-delving for a game that’s fast-paced and addictive, yet diabolically hardcore. Adventure alone, or with up to 3 friends in a magical deathtrap that reconstructs itself each time you play. Craft, equip, explore, and fight to stay alive as you delve deeper and face ever-greater threats in the twisting halls and endless chasms of the NECROPOLIS. Have no doubt, you’re going to die - often! - but you’ll improve your combat skills, available upgrades, and dungeon know-how with every playthrough, bringing you one step closer to the exit. (Warning: “Just one more time” mindset can be addicting.)

IN NECROPOLIS, DEATH IS...

A controller is highly recommended to play Necropolis.