Not For Broadcast Steam Key 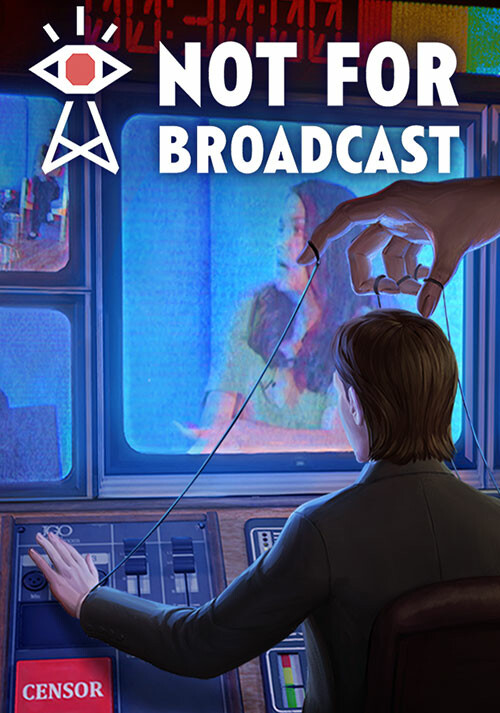 Add Not For Broadcast to your wishlist

Videos and Screenshots Not For Broadcast 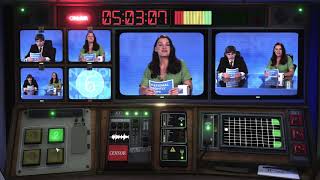 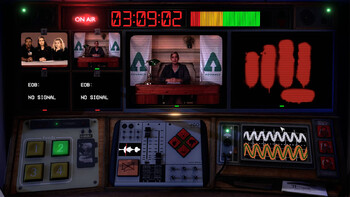 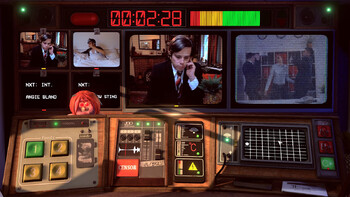 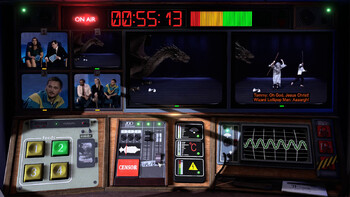 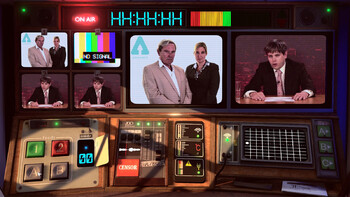 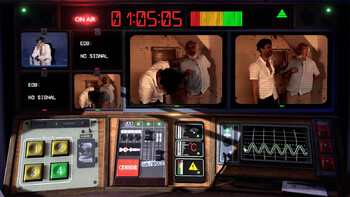 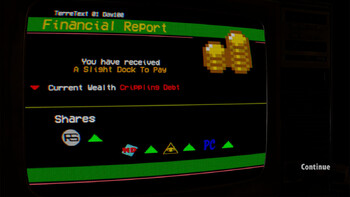 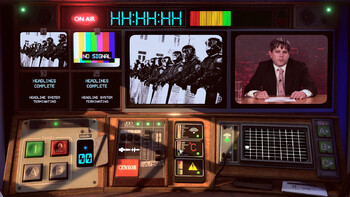 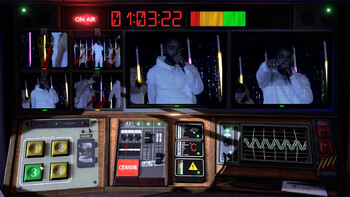 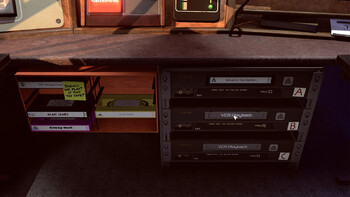 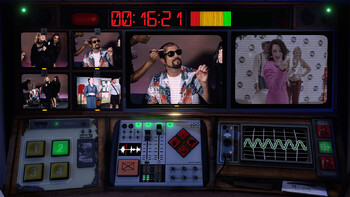 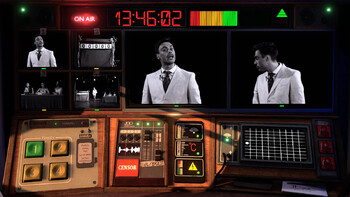 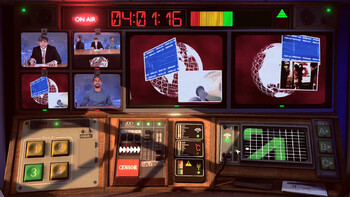 Description of Not For Broadcast

Buy Not For Broadcast as a Steam key at Gamesplanet.com

Look, mate - it’s not that hard. Choose the angles, roll the ads, and bleep the swears. Just keep in mind that how you show these people will change their lives. Don’t worry - you’ll get paid either way!

In an alternate 1980s where the nation stumbles towards dystopia, join the National Nightly News team as they document the latest political scandal, the rise of a radical government, and which celebrity has for some reason written a book about it all.

You only came in to clean the studio - but in a bizarre twist of fate, it's now up to you to determine exactly what goes on air.

Not For Broadcast is an immersive, narrative-driven propaganda sim that lets you set the agenda. Mix four camera feeds, choose the headlines, bleep the bad language - all under the pressure of a live broadcast. Will you censor the news and be rewarded, or expose the truth and live with the consequences?

Not For Broadcast is heading into Early Access with three full chapters, and will work alongside the community to a full ten chapters, with varied consequences for your actions.

System Requirements Not For Broadcast

Problems with Not For Broadcast?