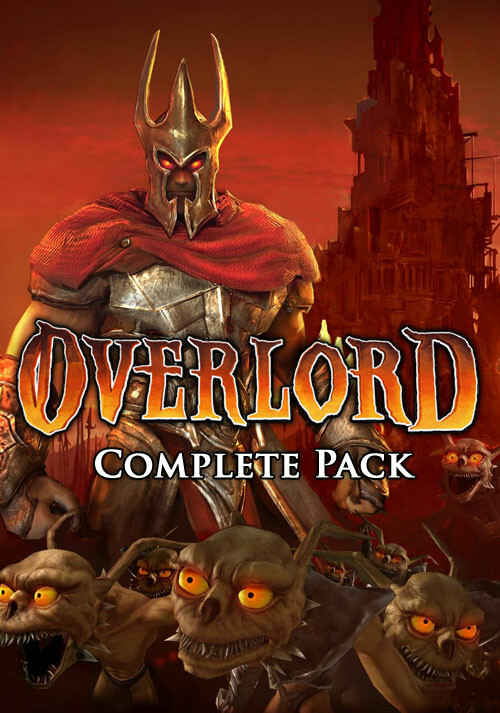 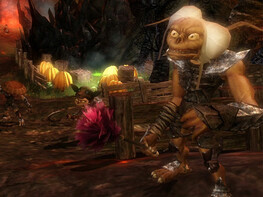 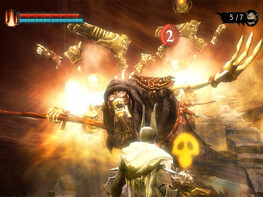 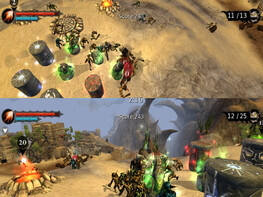 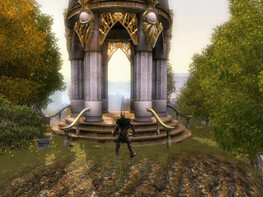 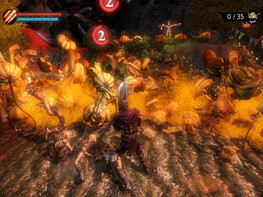 Overlord is a groundbreaking, completely original action adventure, set in a seriously warped fantasy world. Controlling a mysterious figure that has inherited the legacy of the evil, long-dead Overlord, the player emerges, near death, from the ruins of the old Overlord's Dark Tower. Only the player's actions will determine if they will rise to become the new all-powerful Overlord; it's all down to how much of a bad ass they want to be in order to succeed... evil or really evil! Played out with plenty of black humor and dark irony, the game will immerse players in twisted parodies of classic fantasy scenarios and characters.

To install and launch Overlord 1 Complete Pack Demo, you need to have the Steam application installed. Is Steam installed on this computer?