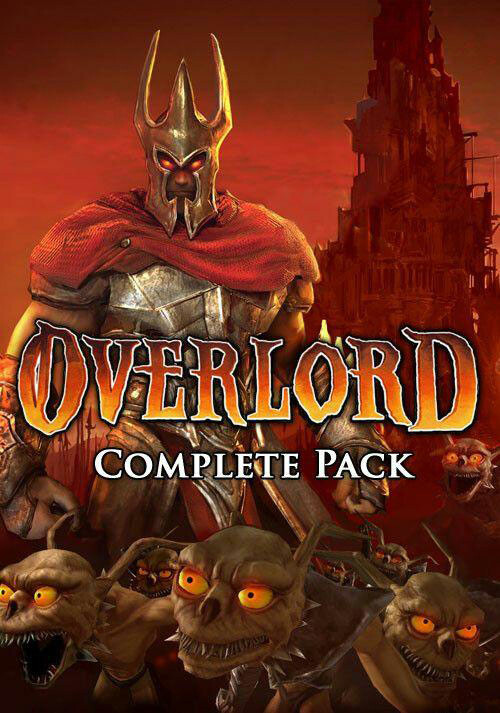 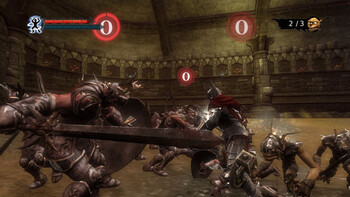 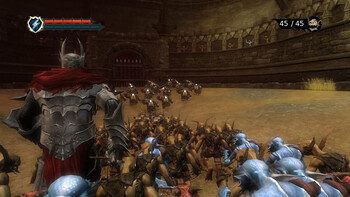 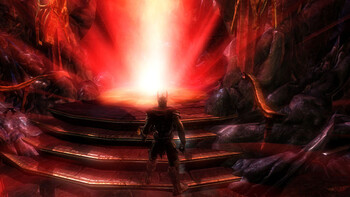 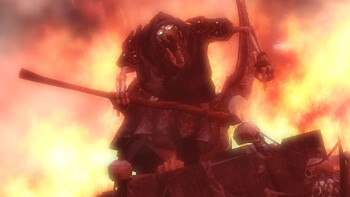 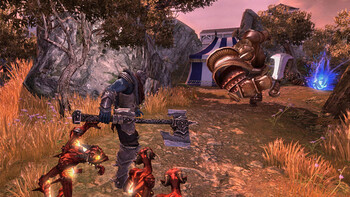 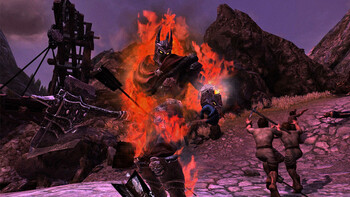 Buy Overlord Complete Pack as a Steam key at Gamesplanet.com

Prepare to be tempted, mesmerized and thrilled, become the Overlord, how corrupt you become depends on how you handle any given situation. Your actions impact the game world. With incredible power at your disposal and a team of evil minded minions to do your evil bidding, how will you resist the temptation to be incredibly despotic? Think evil, breed evil, control all!

Control a horde of Minions

Overlord II, sequel to the critically acclaimed cult hit, sees the return of the chaotic Minions and their new Dark Master. Bigger, badder and more beautifully destructive, Overlord 2 has a Glorious Empire to smash, a massive Netherworld to revive, Minion mounts to mobilize, a trio of mistresses to woo, War Machines to crush opposition and lots of cute creatures to, err... murder (and a mini-map)

Go deeper into the Overlord's twisted world as this single-player expansion pack opens a series of hellish new levels, each a supernatural abyss for the game's five kingdoms: Mellow Hills, Evernight, Heaven's Peak, the Golden Halls and the Ruborian Desert.

Access to each abyss is via a portal, which opens once a kingdom has been successfully conquered and the previous ruler banished to a personal hell within. However it's not just the fallen heroes that have been dragged into the abyss: the Overlord's newly loyal peasants have also been taken down into hell too.

With the undead denizens of each abyss on the attack and threatening the Overlord's reign above ground, there's only one thing to do : assemble your minion army, descend into each abyss and embark on a fresh wave of tyranny in order to return the serfs to their homelands, defeat the fallen heroes once and for all, and claim the throne of each kingdom's underworld.