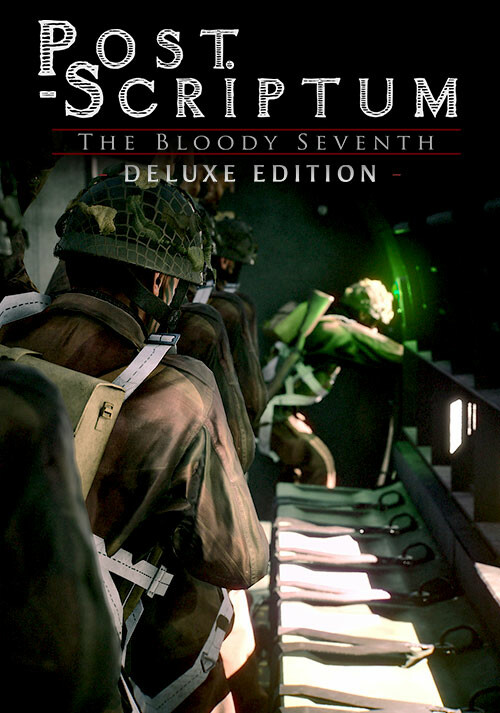 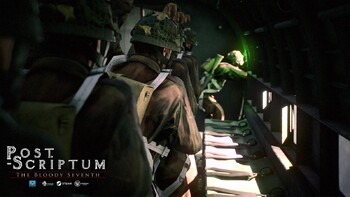 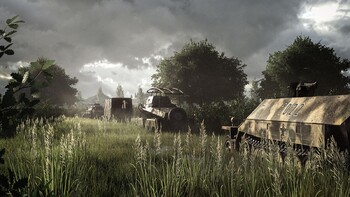 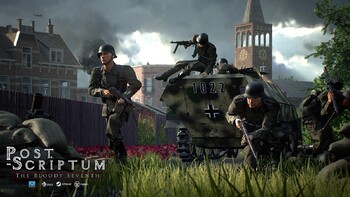 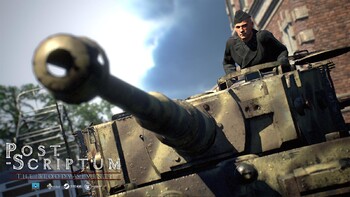 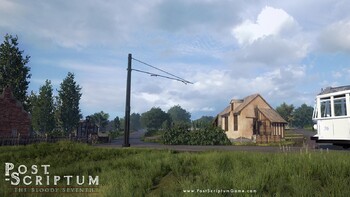 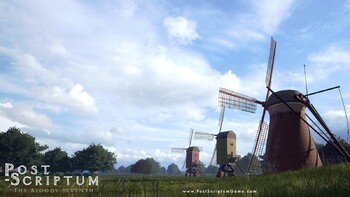 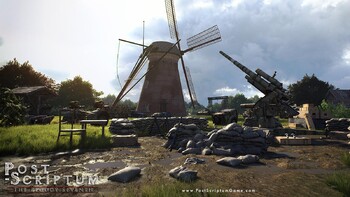 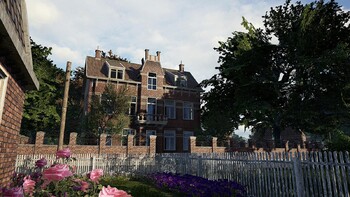 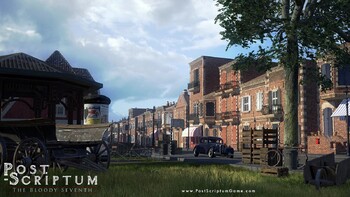 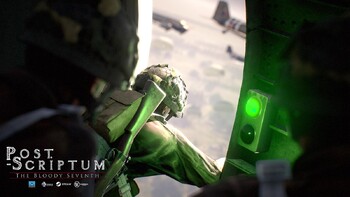 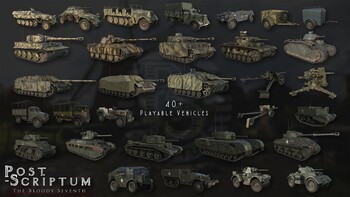 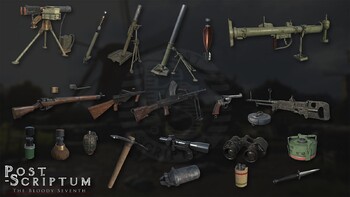 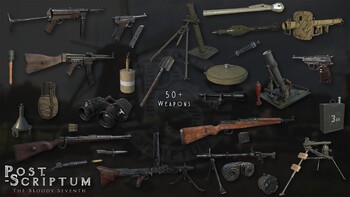 World Wide activation except Germany and Russia. Germans can purchase from Gamesplanet Germany.

Step into the trenches and onto the battlefield as the epic 40 vs 40 World War 2 multiplayer game Post Scriptum is now available! Players will be able to enjoy historically accurate vehic...

Post Scriptum is a WW2 simulation game, focusing on historical accuracy, large scale battle, difficult learning curve and an intense need for cohesion, communication and teamwork. Players will relive the events of ‘Operation Market Garden’ across the fields and towns of Holland. This massive Allied assault consisted of a coordination of the British and American Airborne to capture key bridges while the British XXXth Corps moved to reinforce them through Highway 69. However, consecutive delays in consolidating ground from the north of Belgium through Nijmegen forced the 1st British Airborne Division in Arnhem to make a stand much longer than anticipated. With no successful link between the XXXth Corps and the Airborne in sight, the seventh and final bridge in Arnhem was considered lost.

‘The Bloody Seventh’ is our name for the initial focus of the project as we feel it succinctly details the struggle that the British paratroopers had to endure while waiting for their army counterpart to establish a link through the lower Rhine.

Players will be given the option to fight with the British Airborne Division, British XXX Corps or several branches of the German Army, such as the Wehrmacht or the Waffen SS. It’s a rare opportunity to experience the intense battlefield that was the Battle of Arnhem, which stretched across farms, woods, villages and city areas. Each area is being accurately recreated from archival references that range from street level to aerial images. Whether you’re jumping out of a plane, resupplying friendlies or operating a tank you will find multiple reasons to drop back into the battlefield in this grand scaled representation of a WW2 setting never explored in a large multiplayer environment.