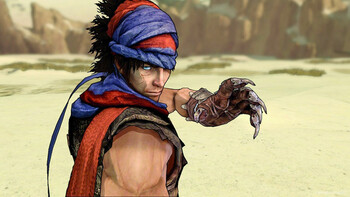 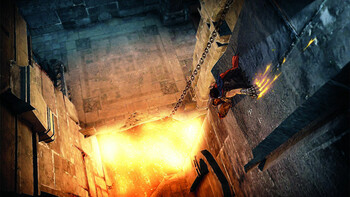 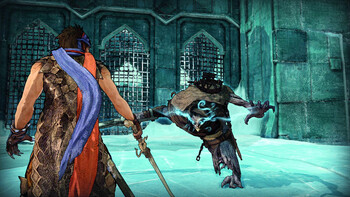 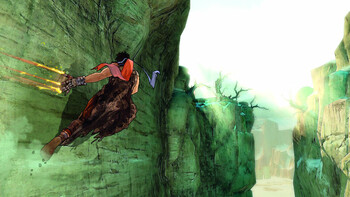 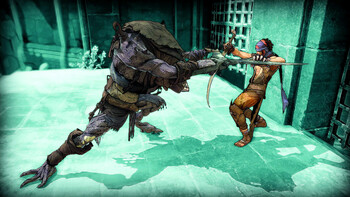 Buy Prince of Persia as a Uplay (Ubisoft Connect).