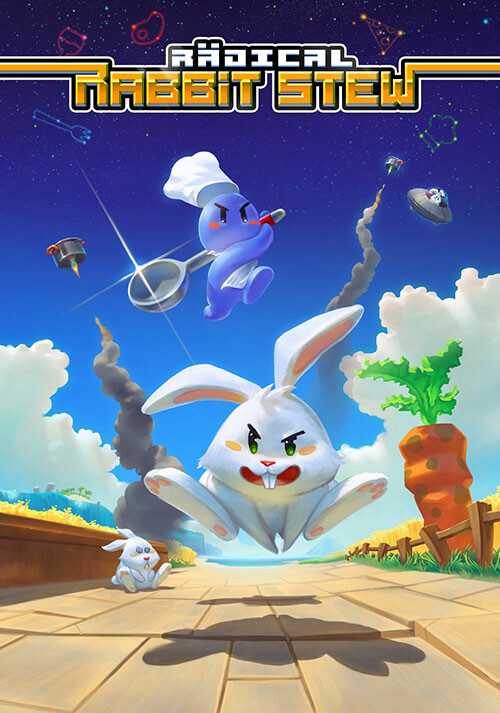 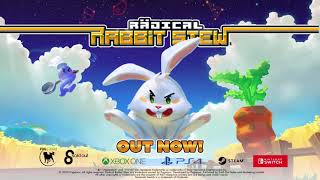 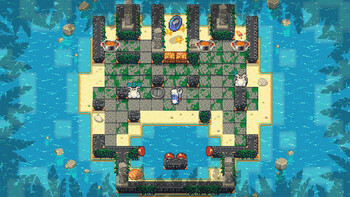 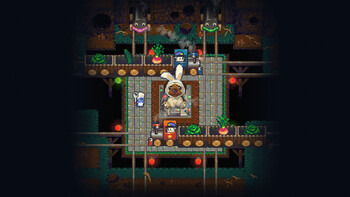 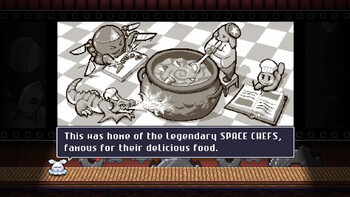 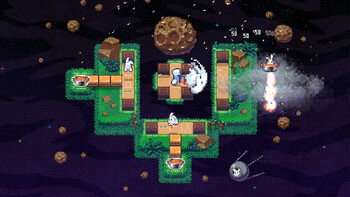 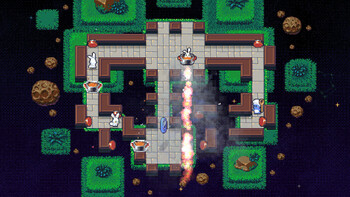 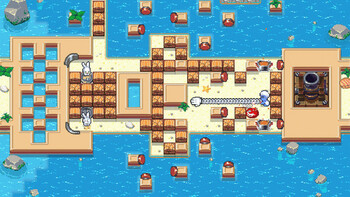 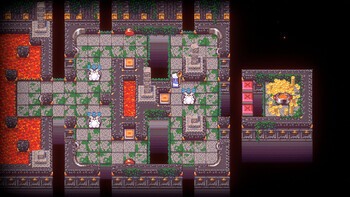 Buy Radical Rabbit Stew as a Steam key at Gamesplanet.com

Get your super spoons ready and whack those crazy rabbits into saucepans to free the space chefs - but think fast or the bunnies will attack!

© 2020 Pugstorm. All rights reserved. Radical Rabbit Stew is a trademark owned by Pugstorm. Developed by Pugstorm. Published by Sold Out Sales and Marketing Limited. All other copyrights or trademarks are the property of their respective owners and are being used under license.

"Radical Rabbit Stew is afun 16-bit puzzler with an amusing story. While it's short, sitting at the 2-3 hour mark to complete, it's a good way to spend an afternoon. Different, cute..."

To install and launch Radical Rabbit Stew Demo, you need to have the Steam application installed. Is Steam installed on this computer?